Full brand identity for the home of the best east coast style slice in LA: Vito’s Pizza. Owner, Vito Di Donato is a character strait out of a dark comedy where The Sopranos meets The Simpsons. After having an extended meal of pizza and pasta starting with breakfast and lasting through lunch — the whole time laughing our asses off at Vito’s stories, we decided to make his jolly portrait the mascot of his own pizzeria. Inspired by the classic, kitschy designs of classic New York and New Jersey pizza parlours, we designed a slightly low brow, but high humor identity system for the three LA Vito’s locations consisting of logo system, signage, illustrations, menu system, clothing & branded swag, and a whole slew of printed collateral items. 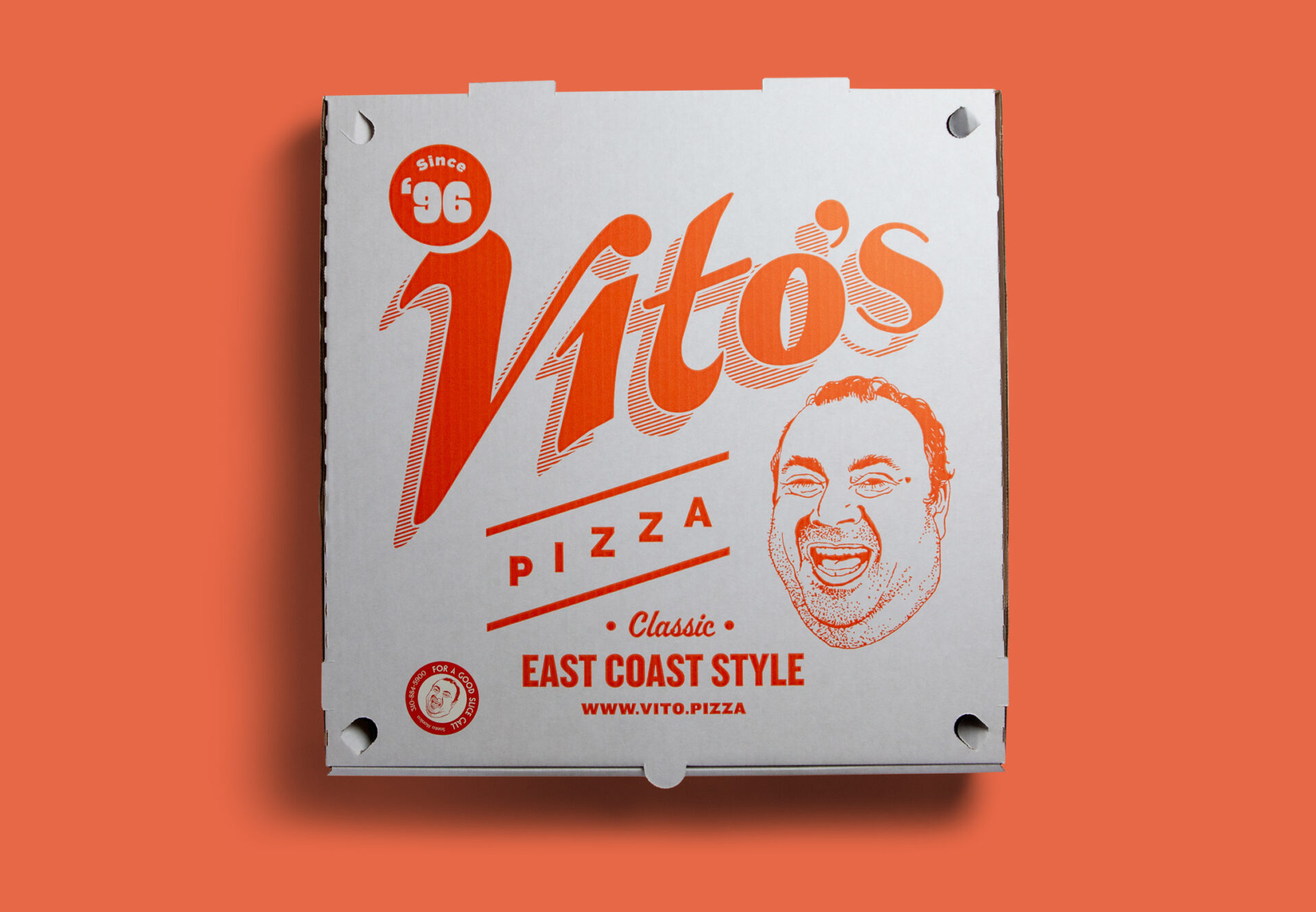 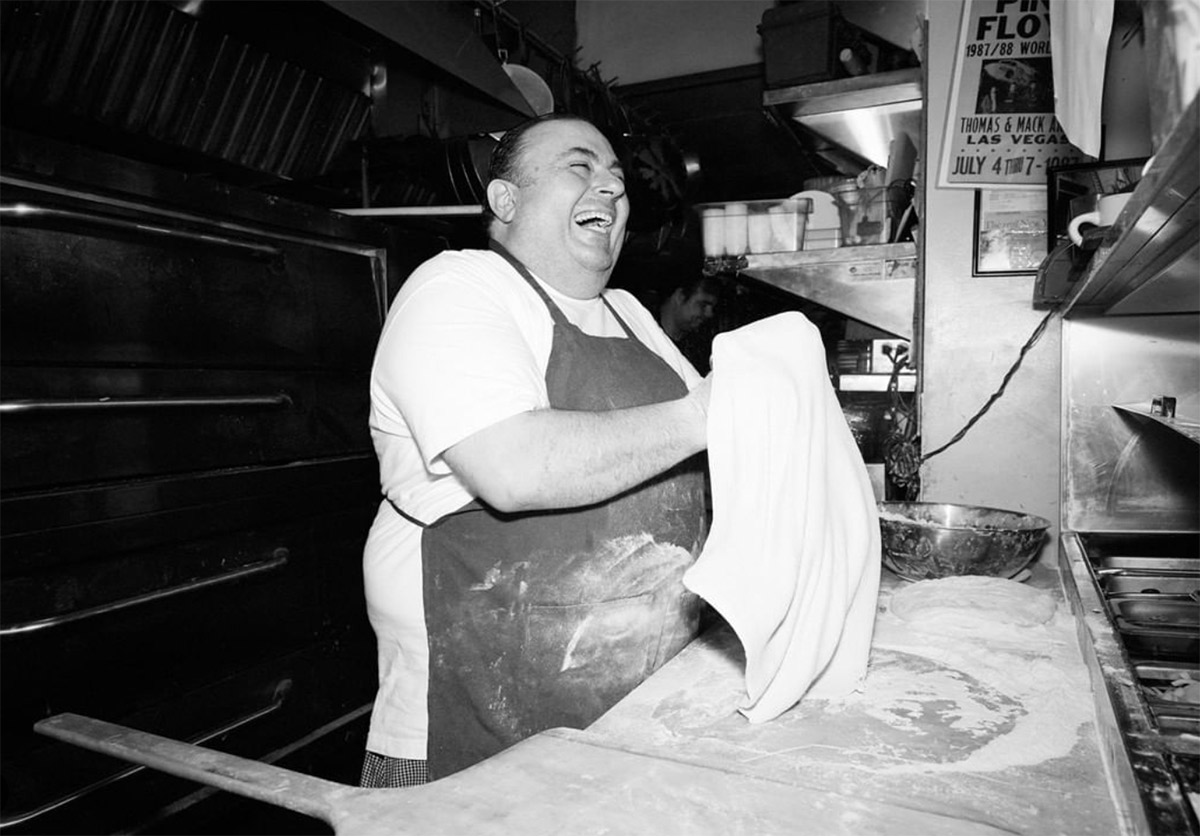 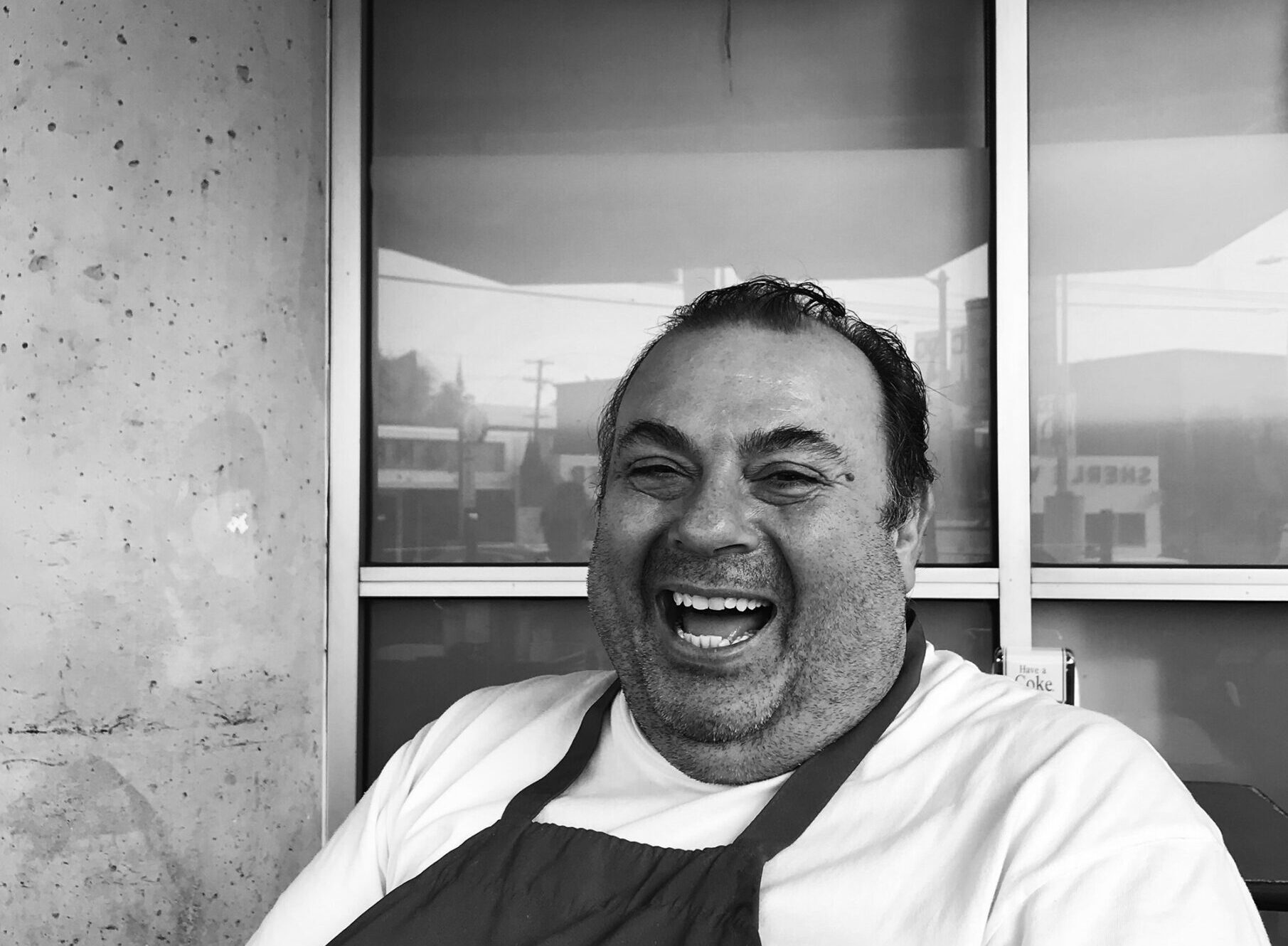 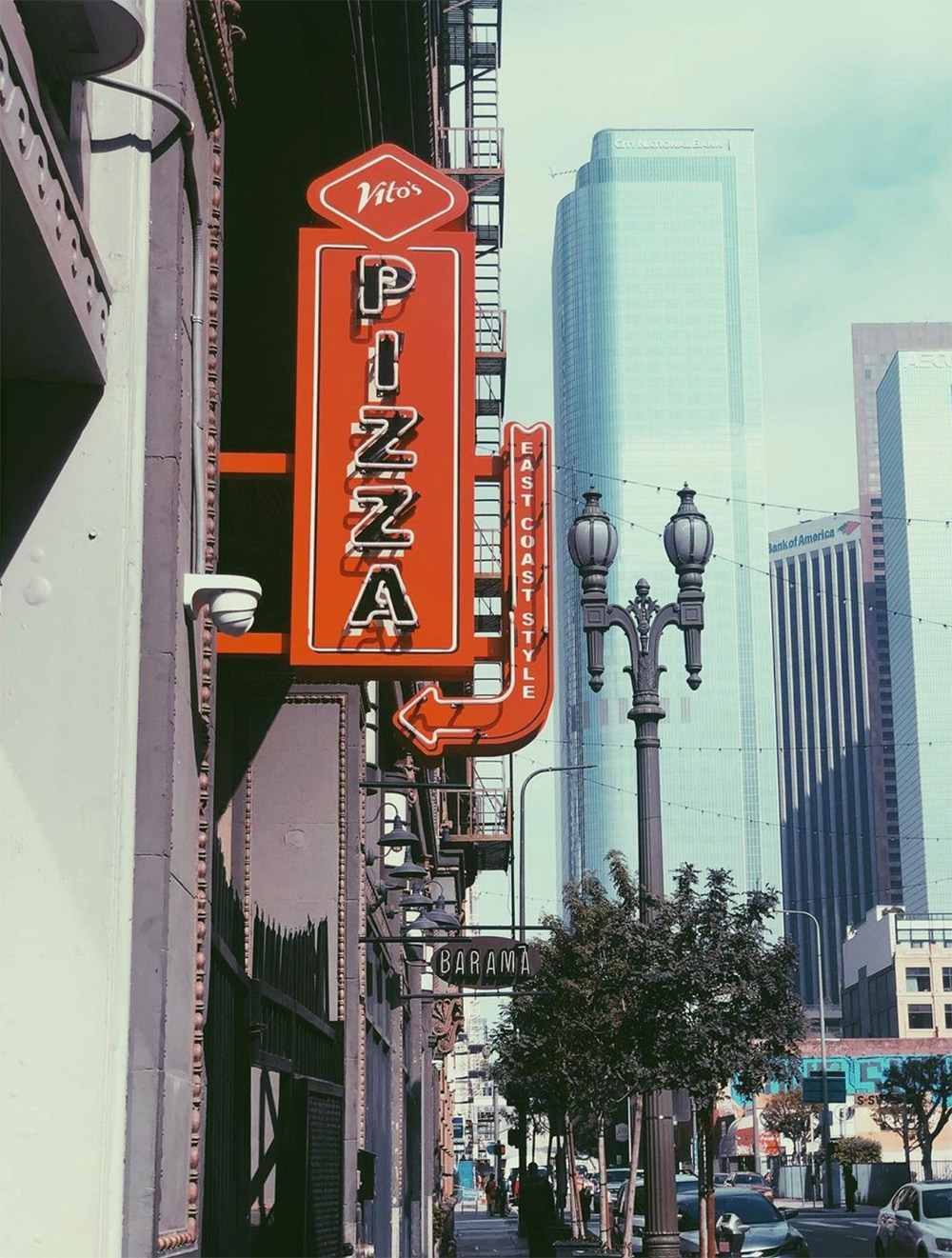 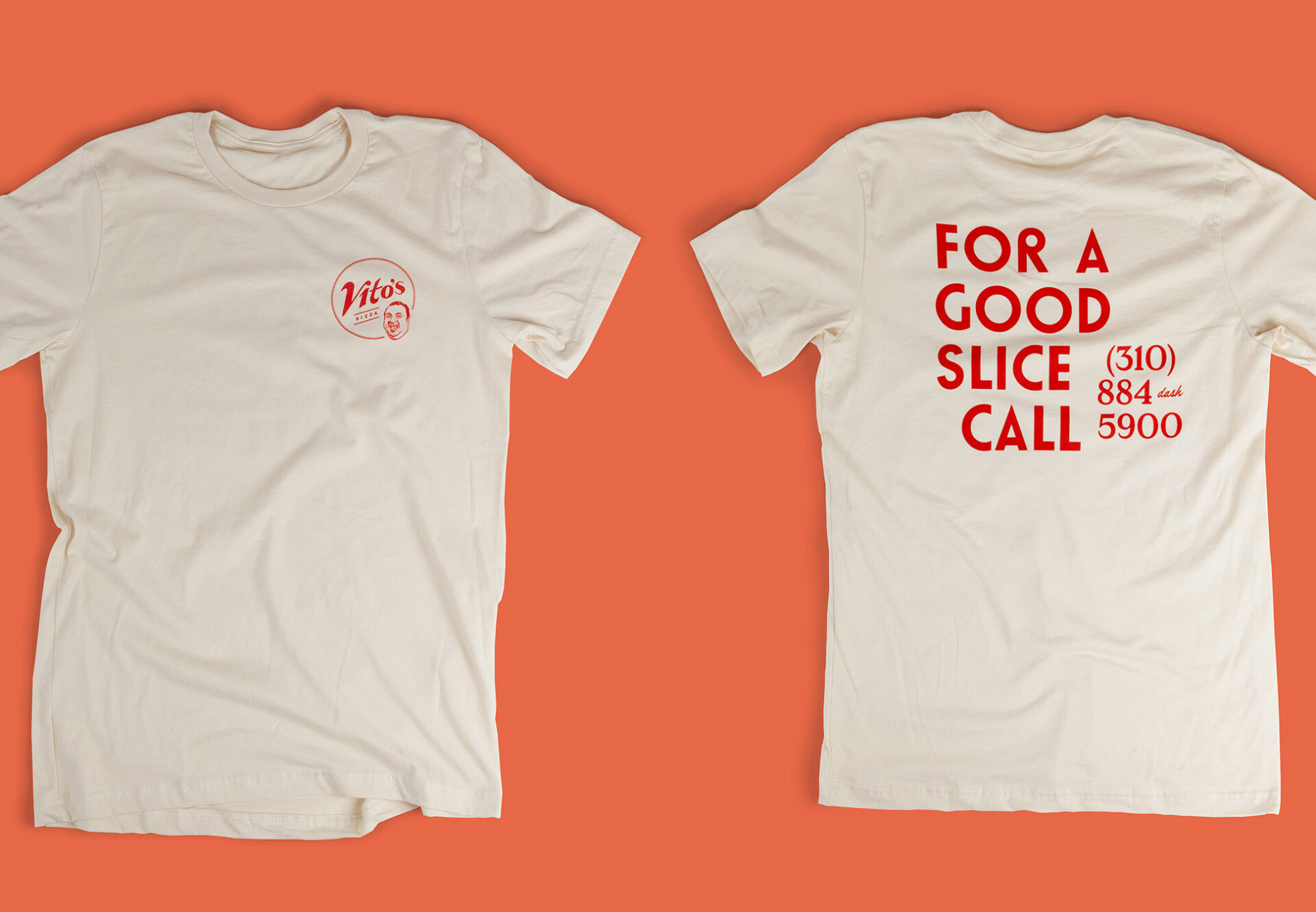 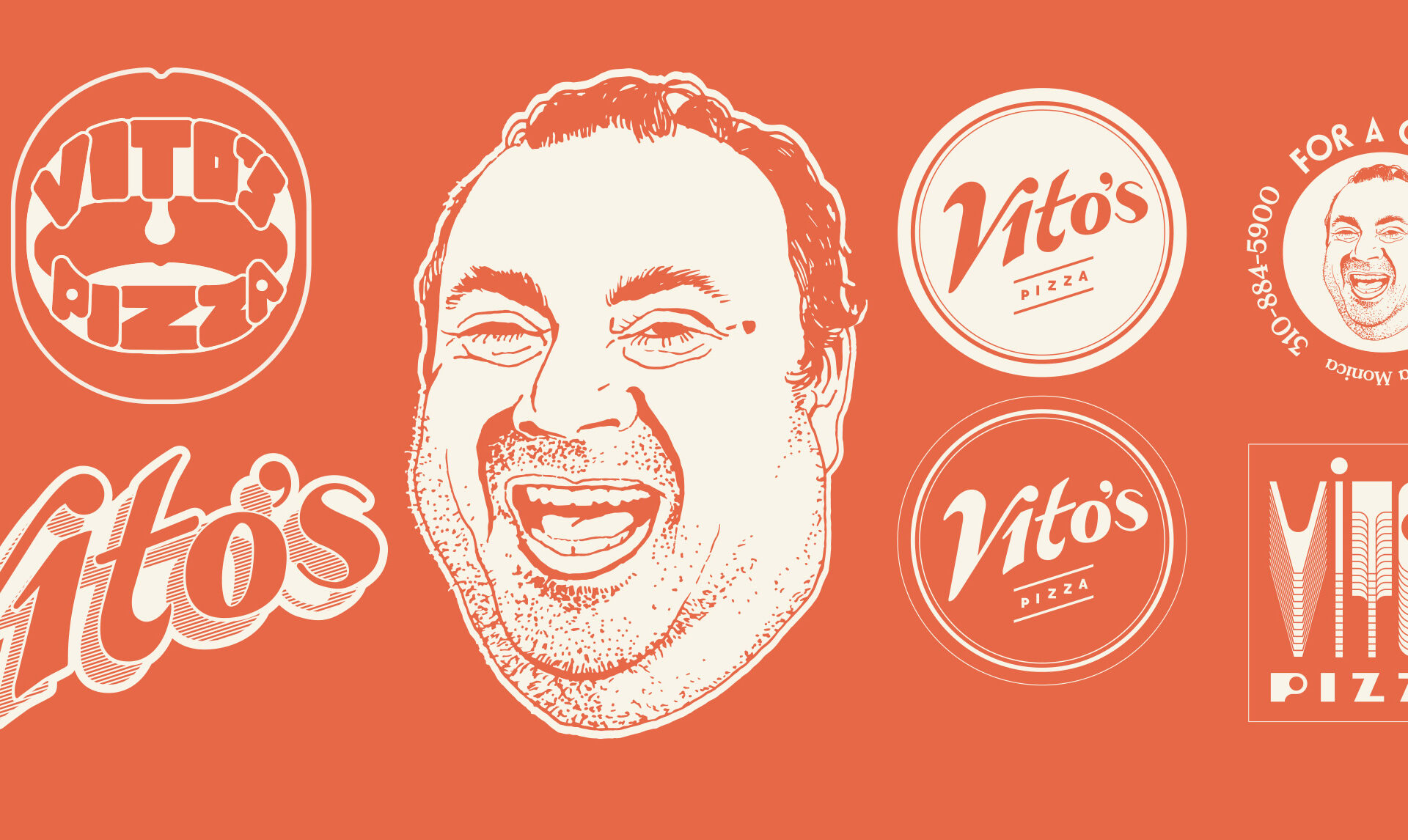 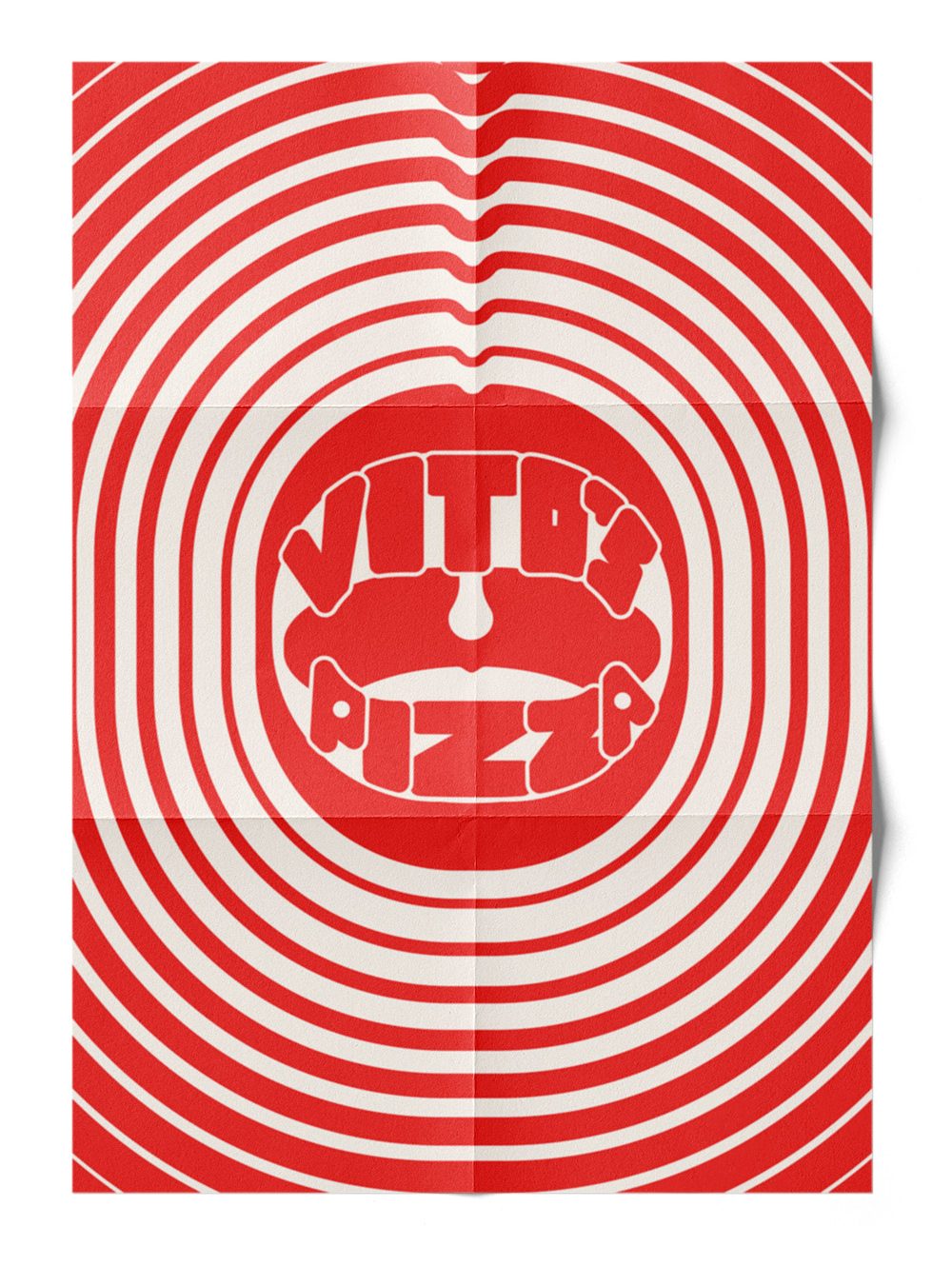 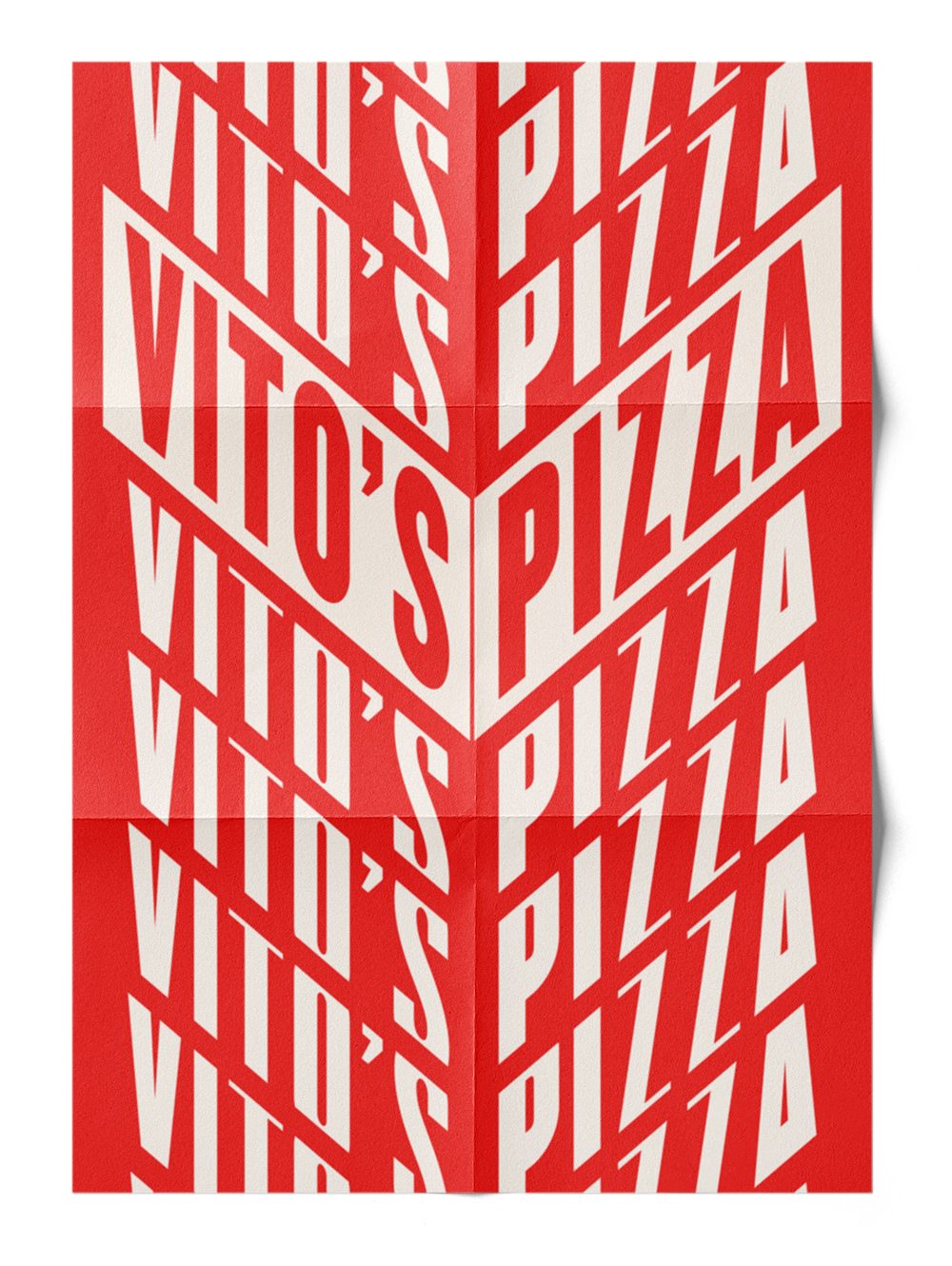 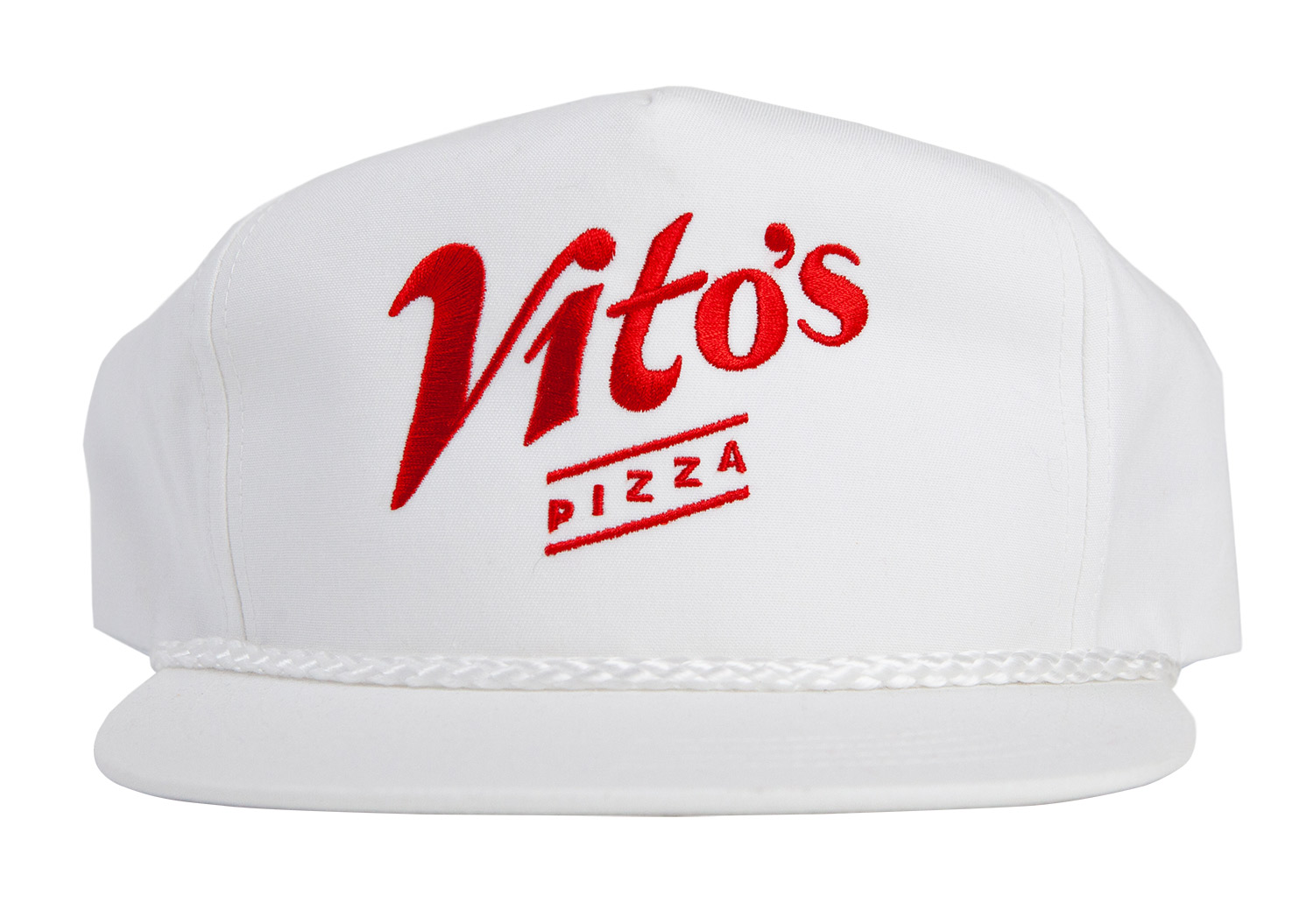 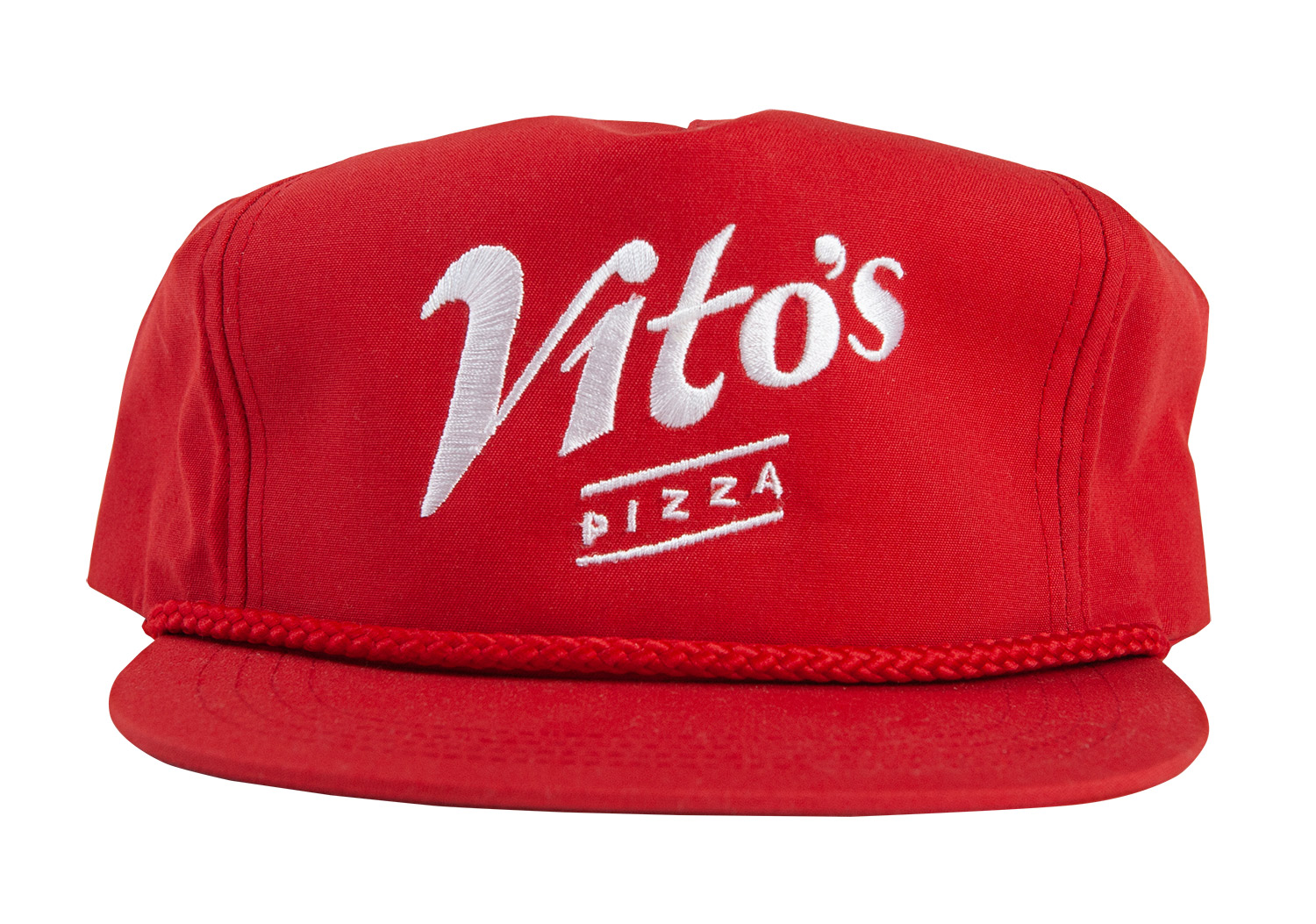 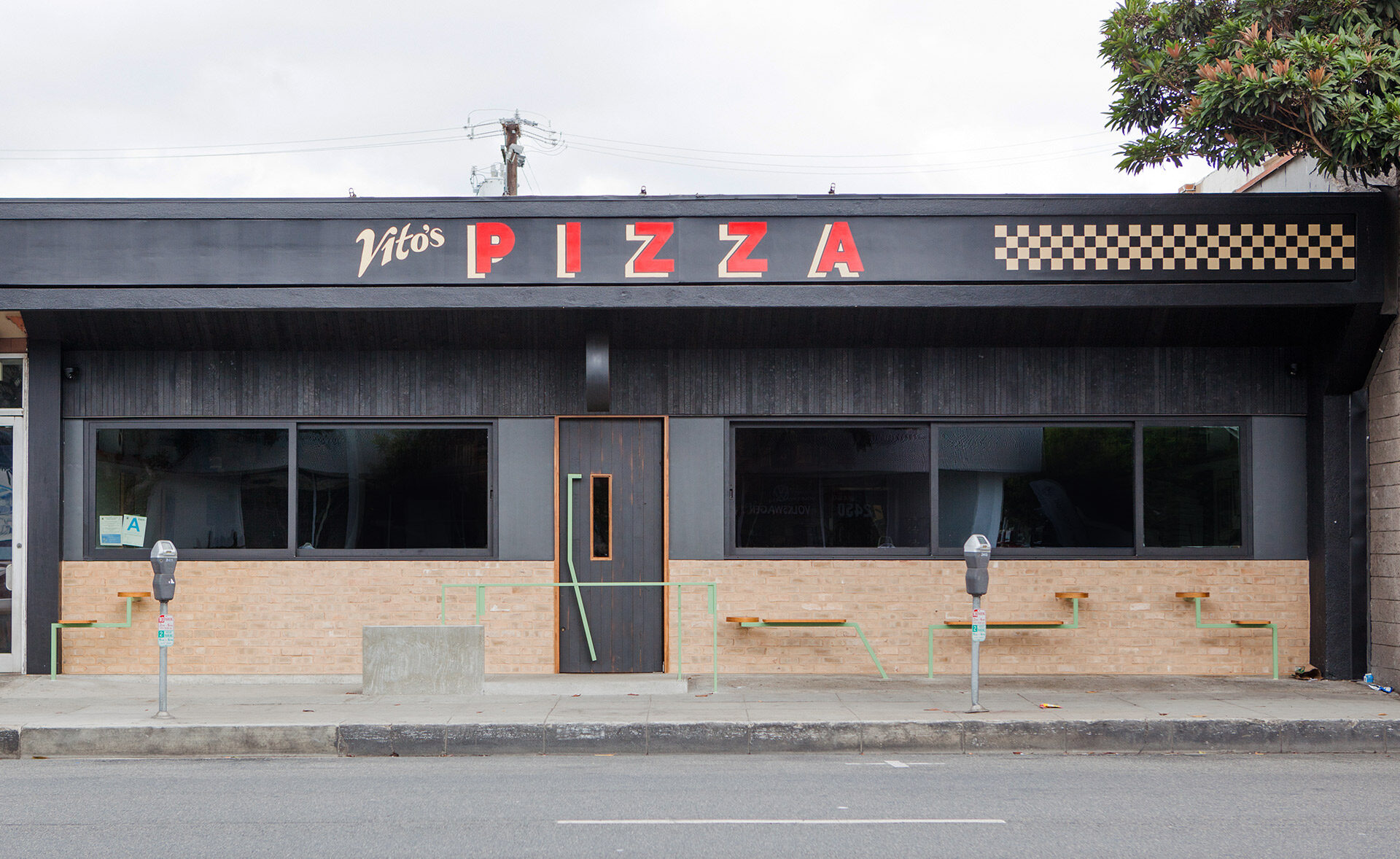 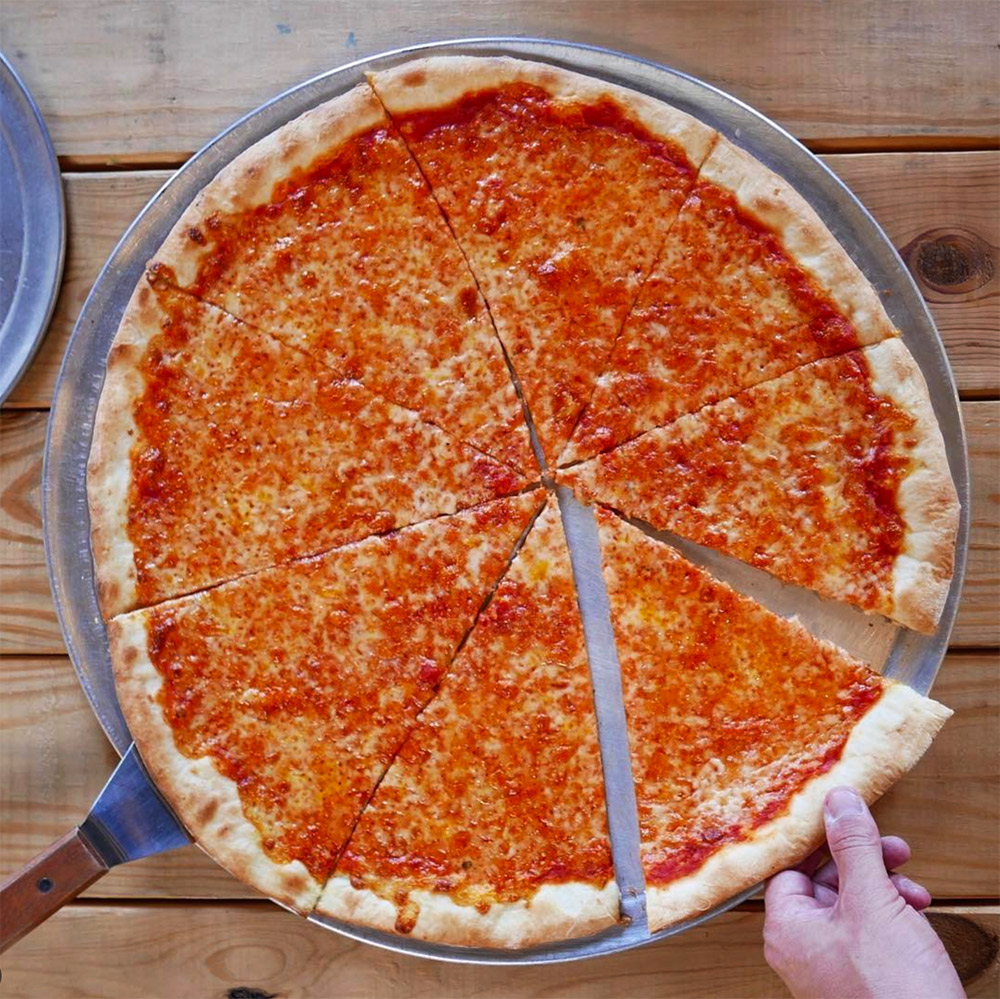 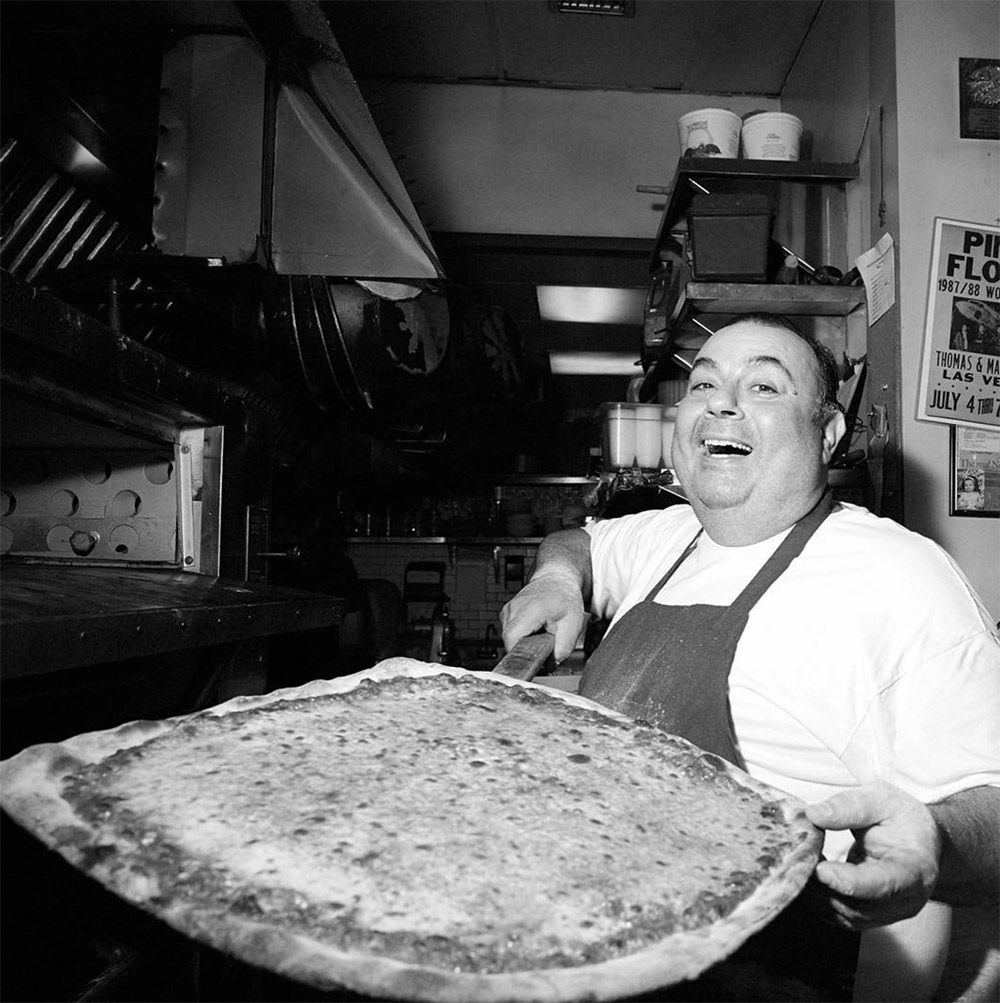 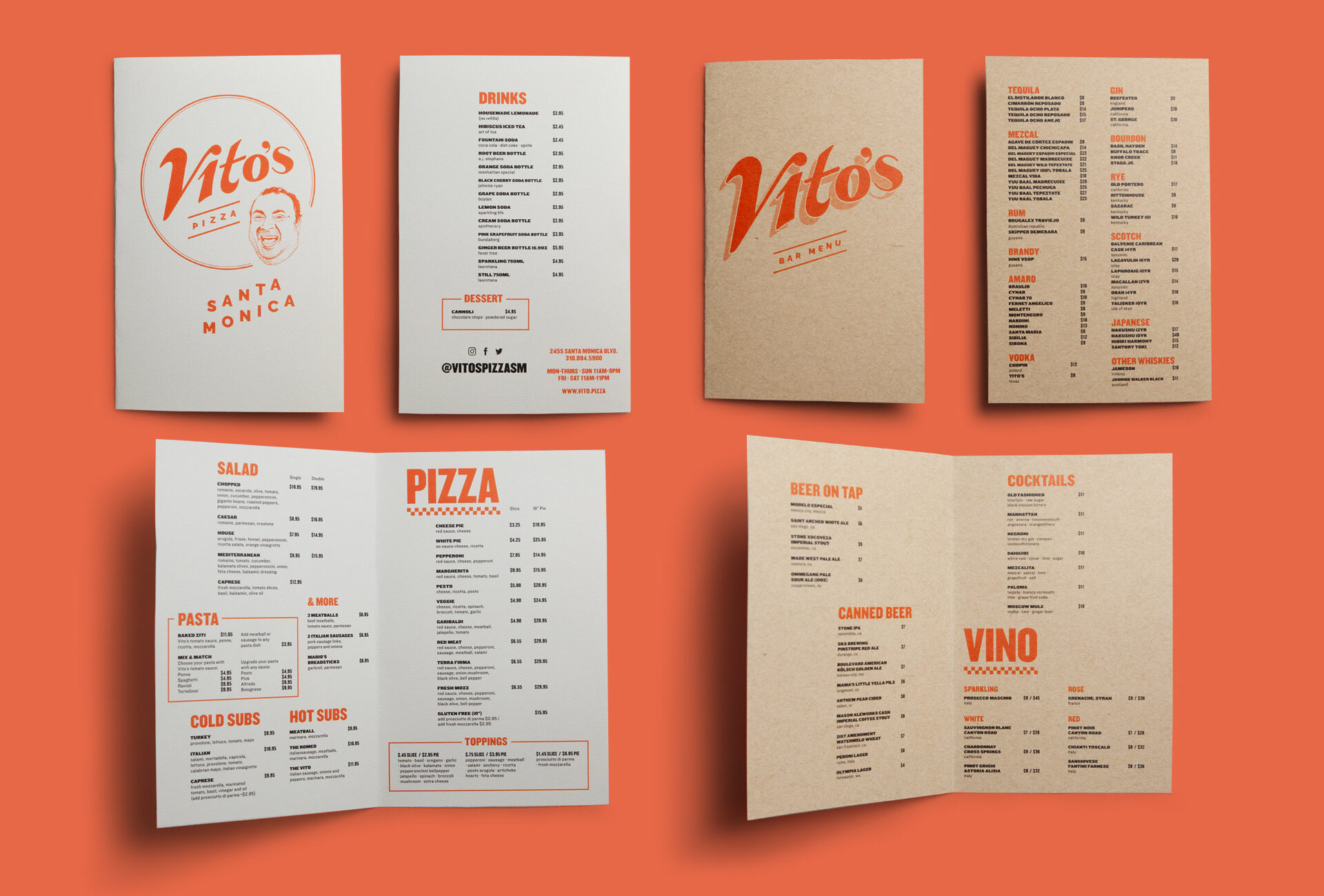 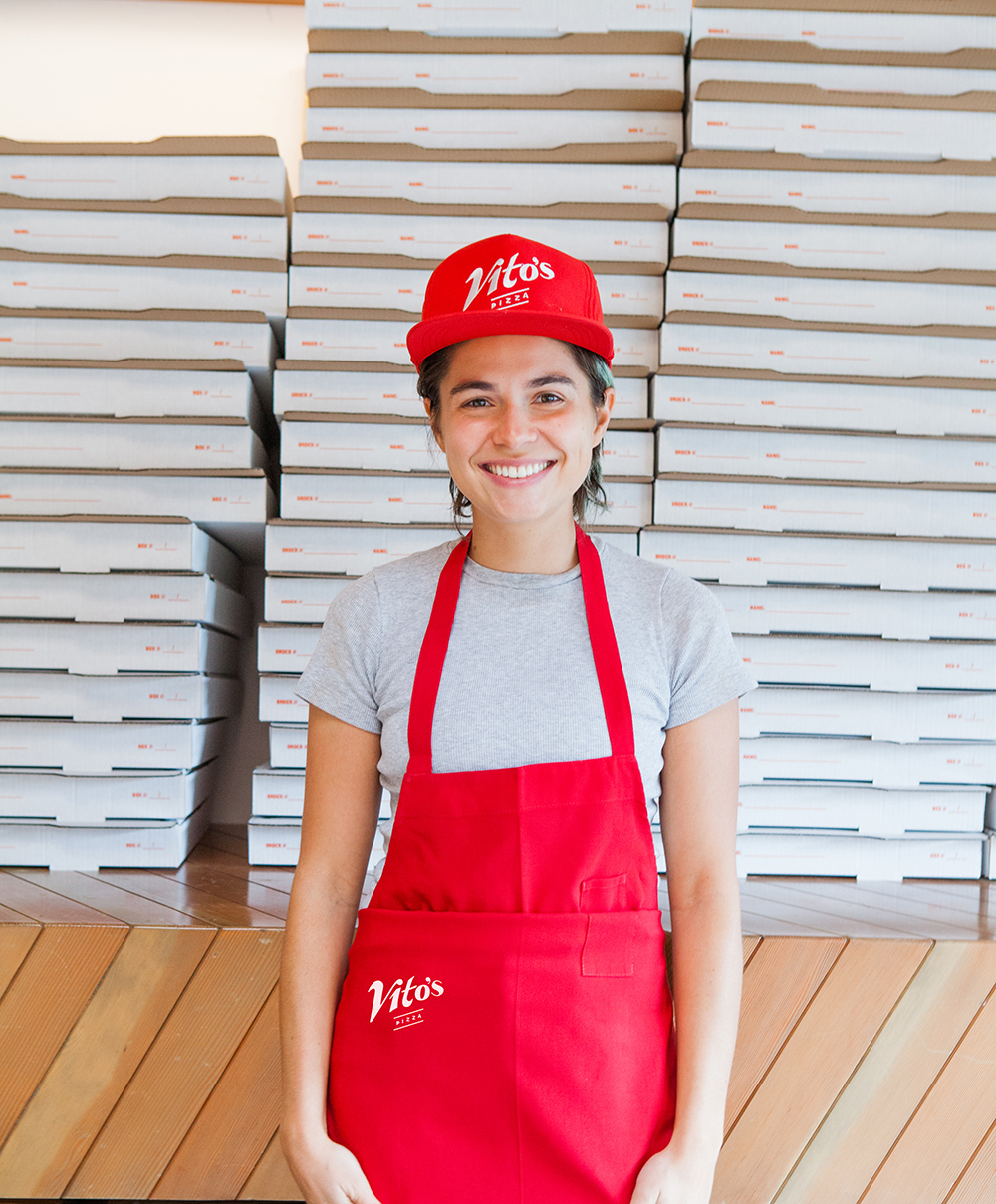 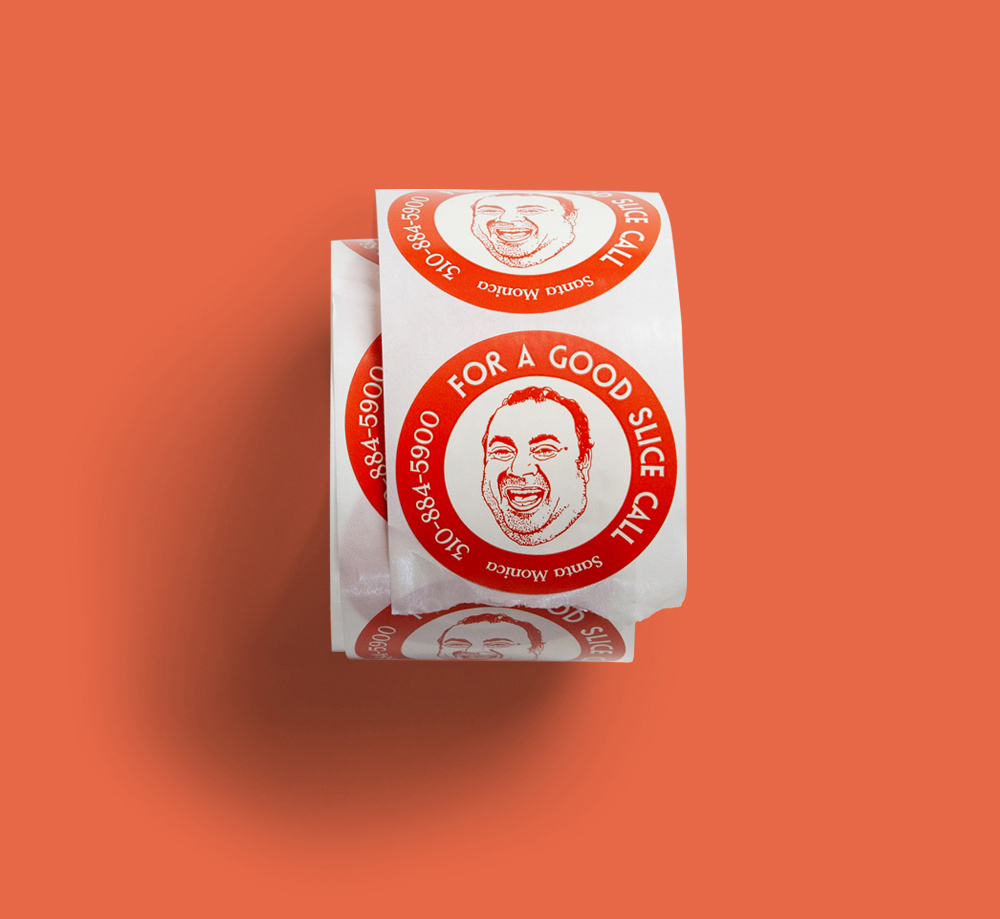 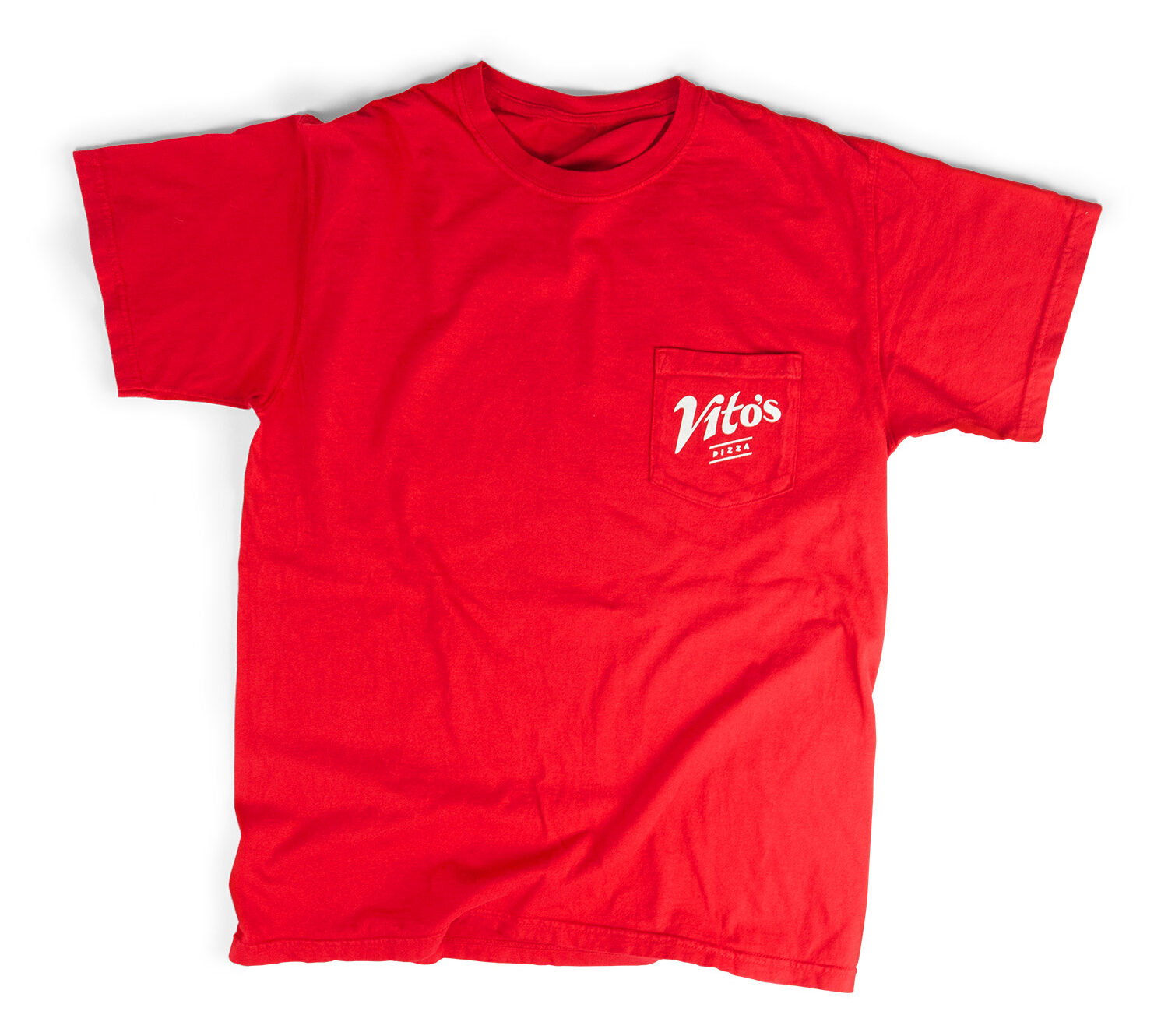 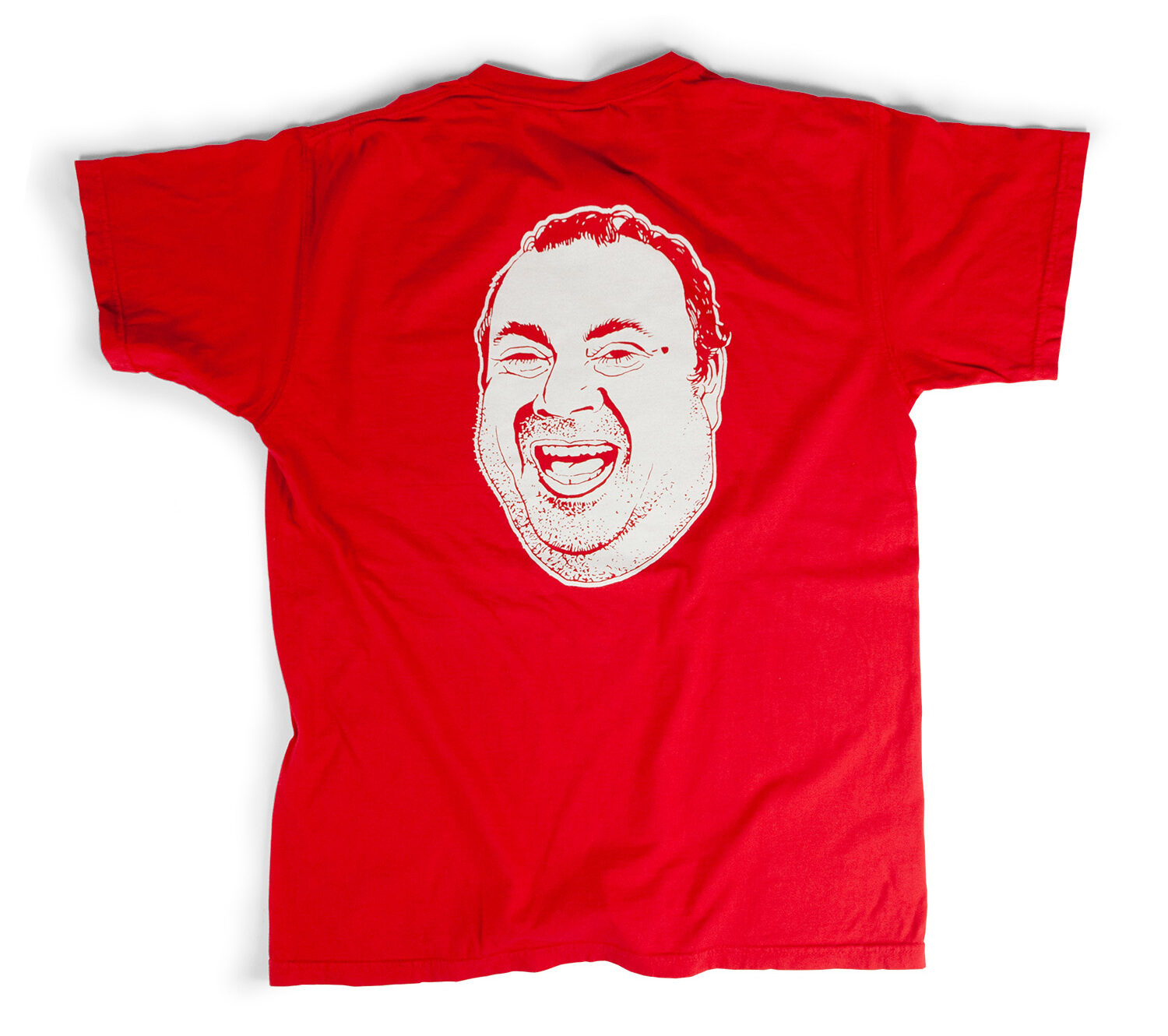 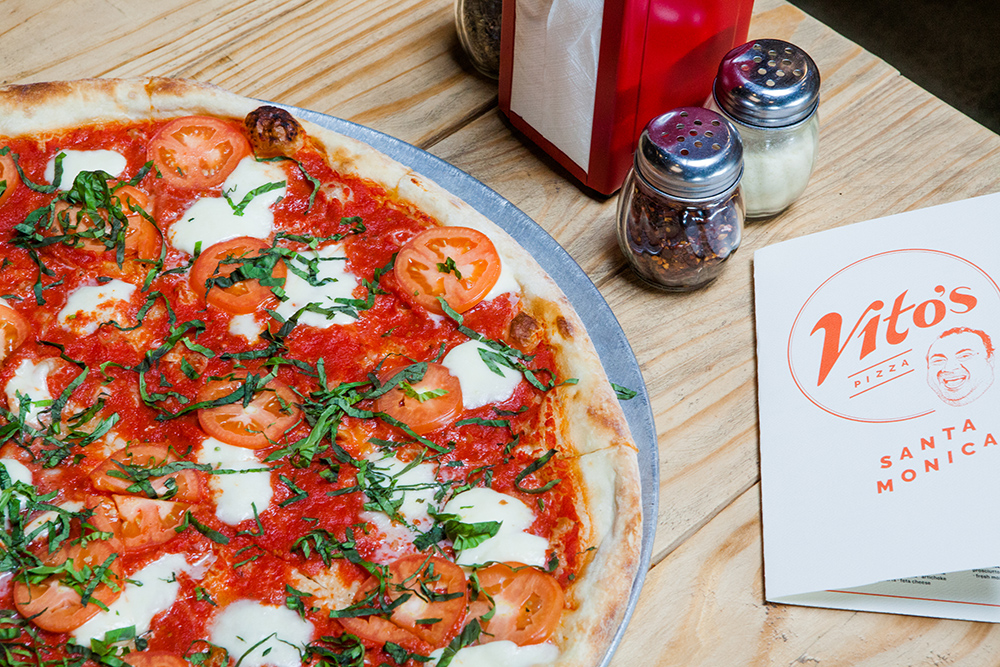 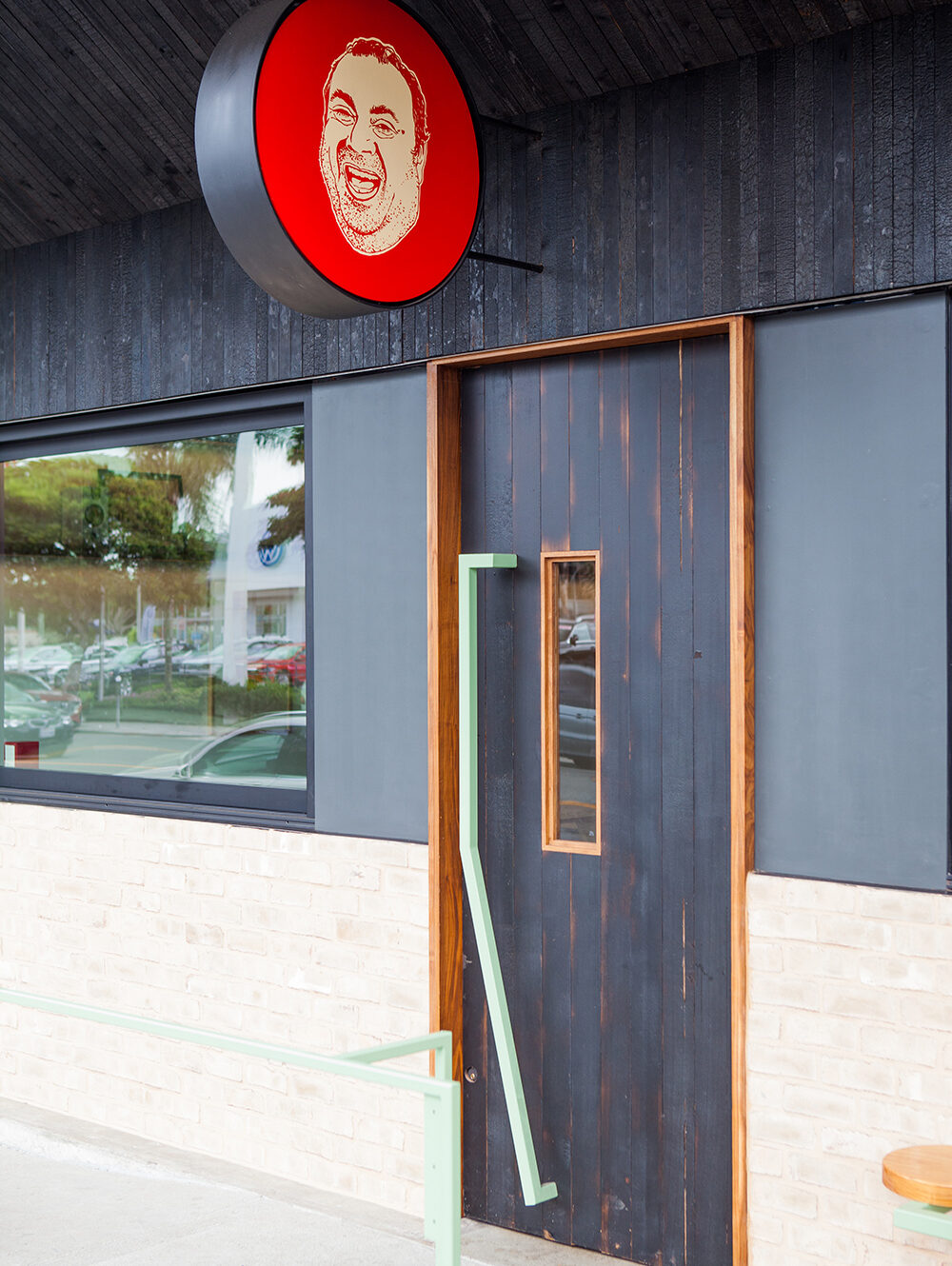 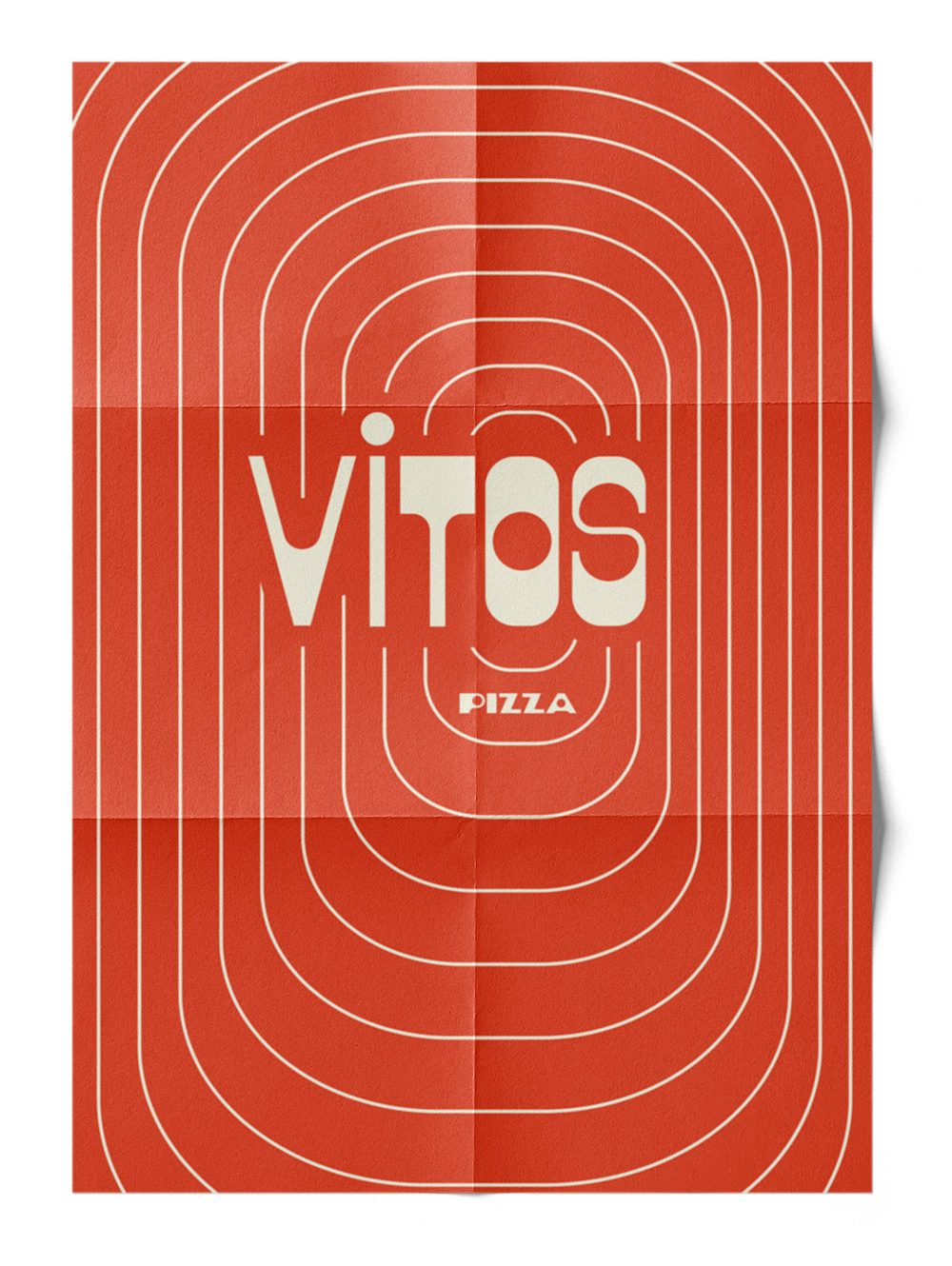 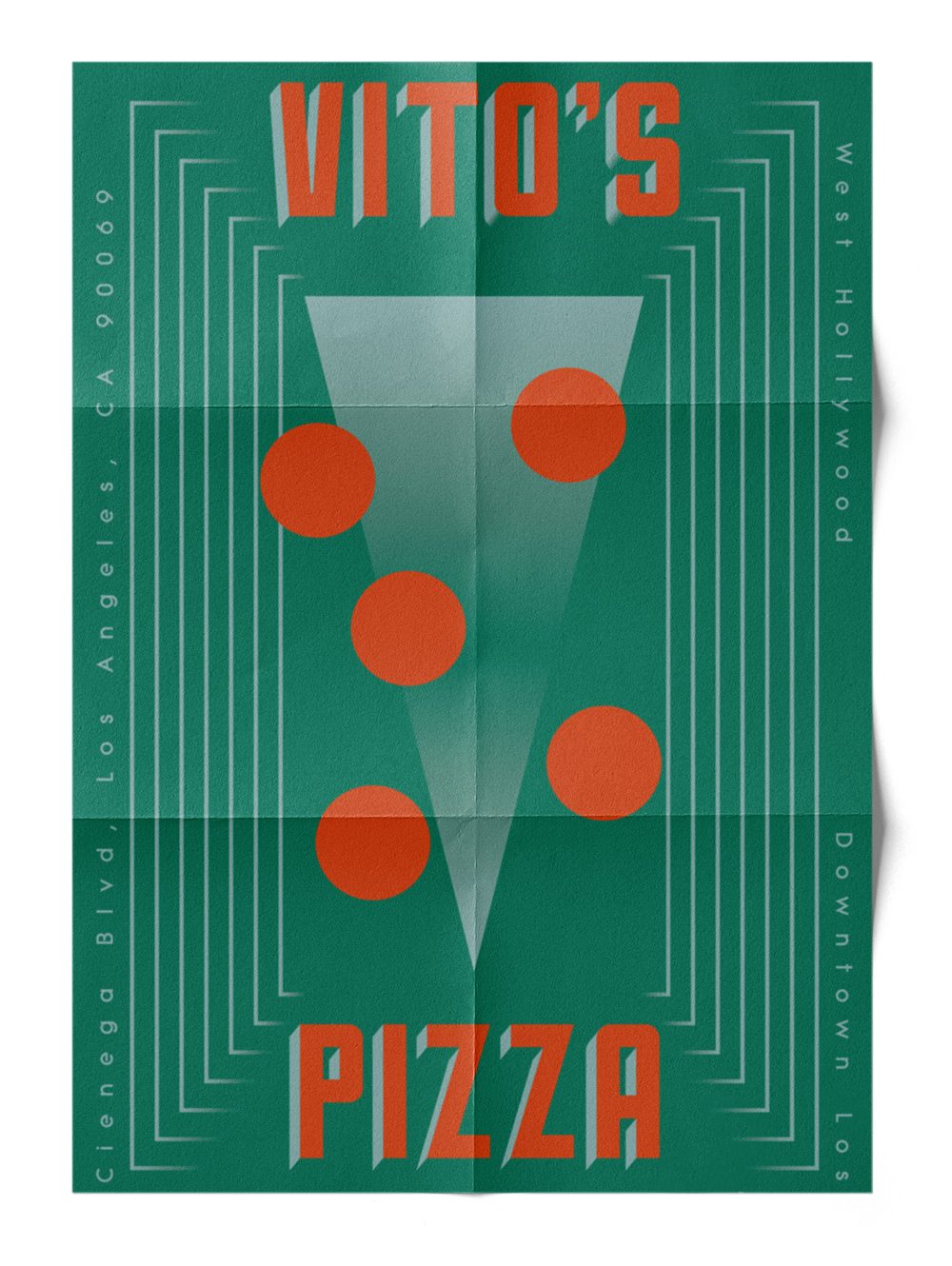 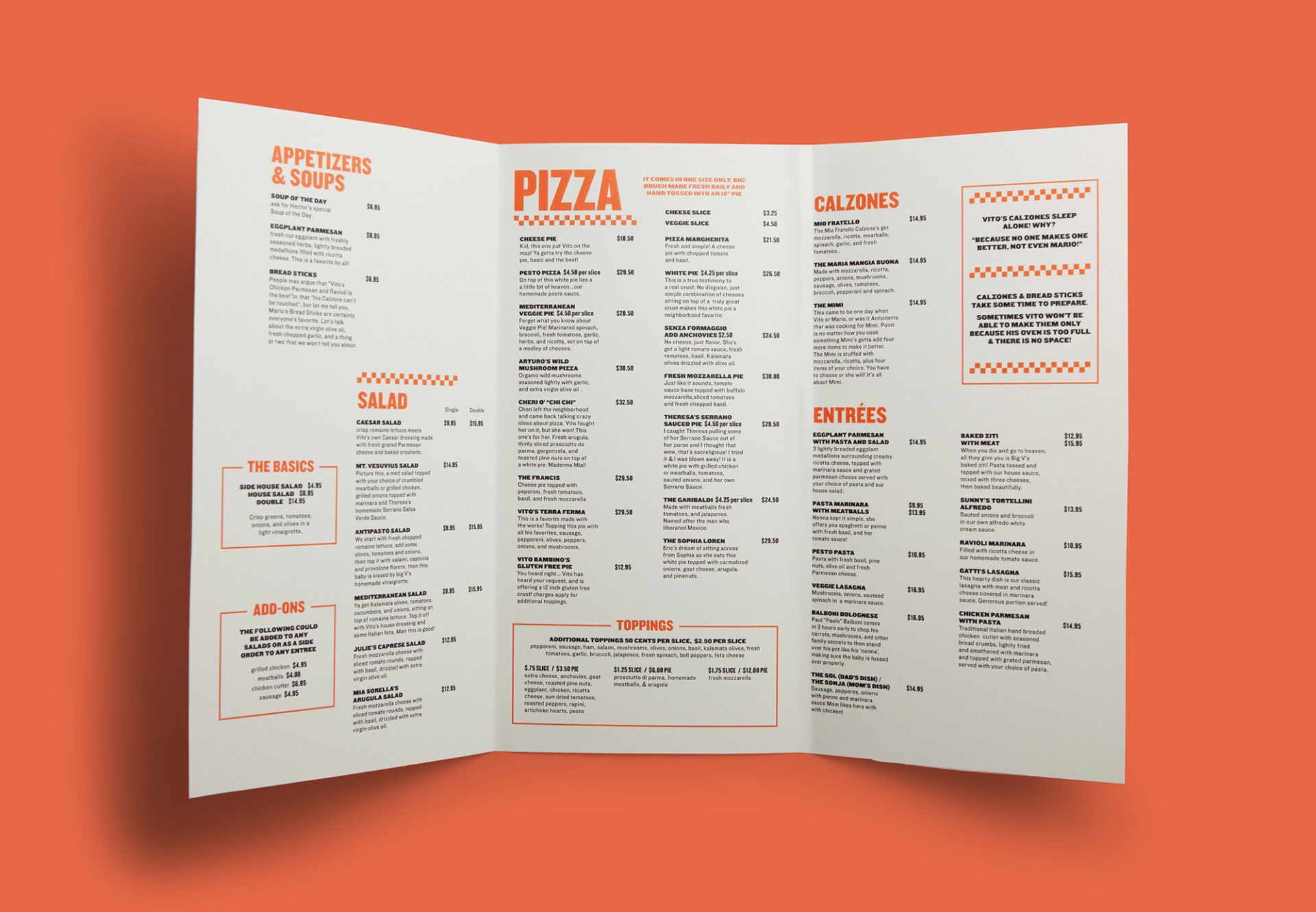 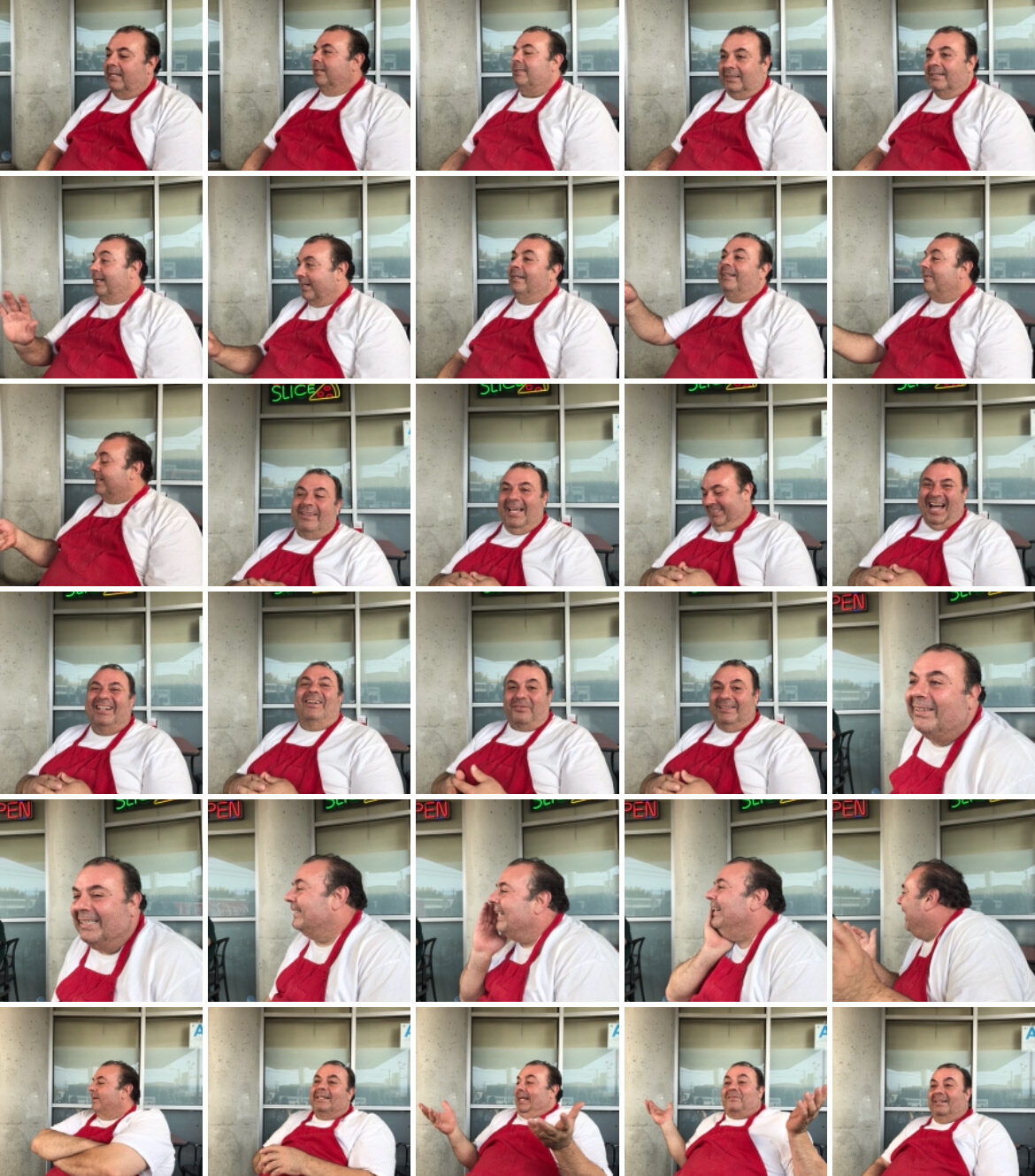 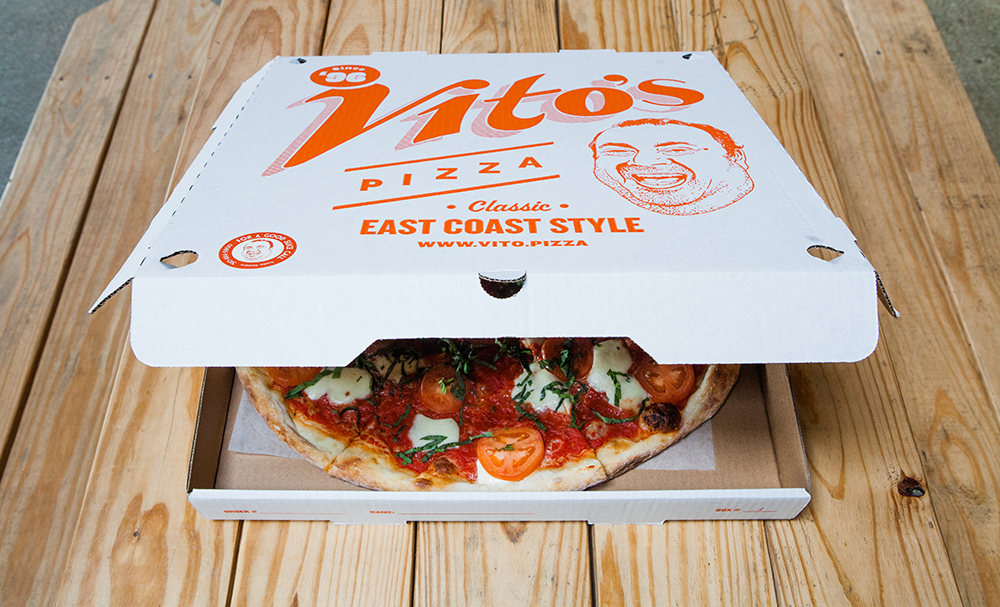 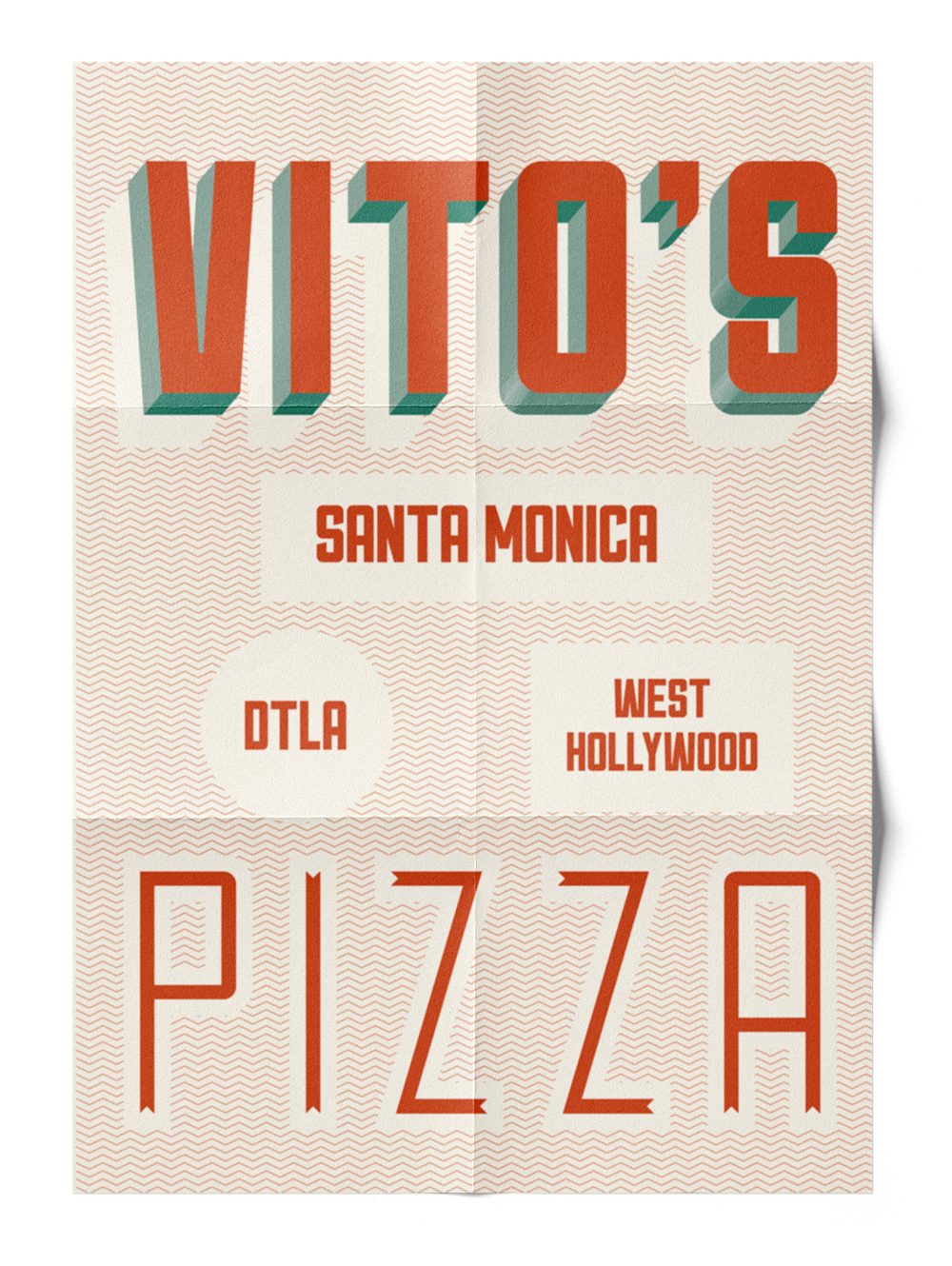 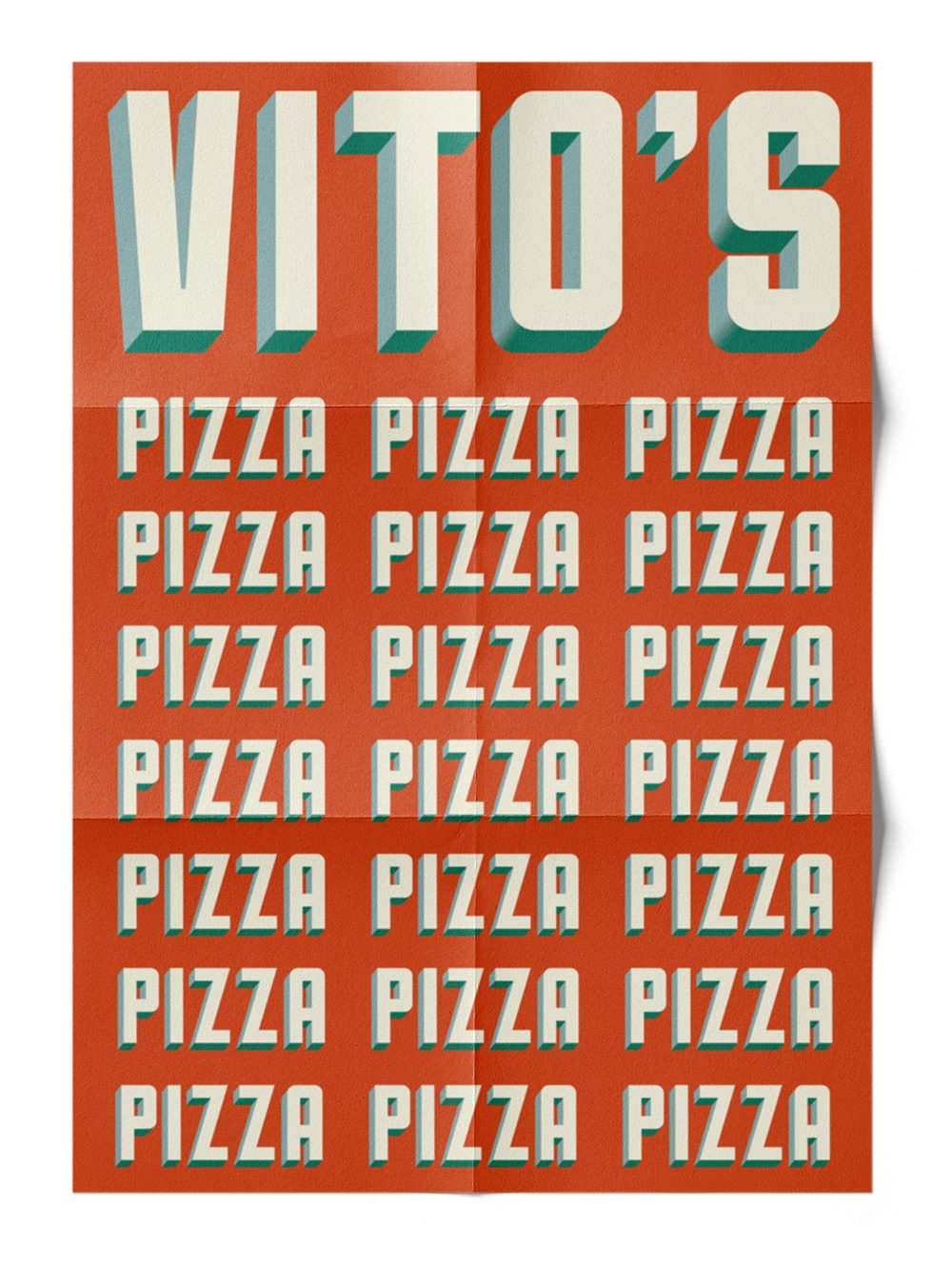