An eclectic compilation of creative surfers’ homes from coast to coast and overseas.

We started Surf Shacks® in 2013 as a web series on Indoek.com that documented creative surfers and their homes all around the world. It has since evolved into a popular coffee table book series and even home goods + other product collaborations. In 2017, we worked with German publisher, Gestalten to release the first Surf Shacks book with 42 stories the online series. And in 2020, Surf Shacks Vol. 2 was released featuring 40 more stories. Both books are distributed internationally and can be found anywhere from Barnes & Noble to local surf shops and home goods shops, to the rooms of boutique hotels. Over 50,000 copies of both books have been sold to date. 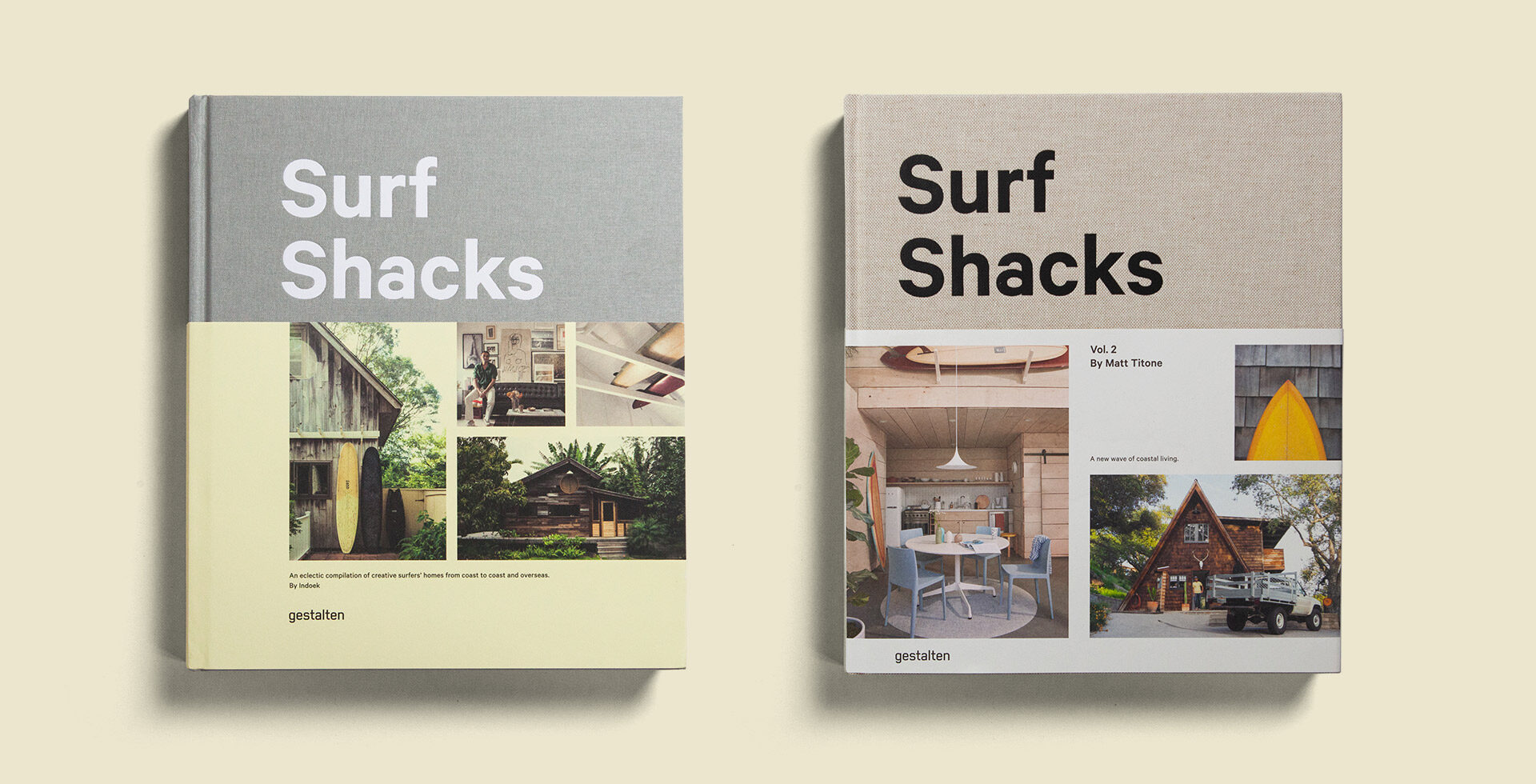 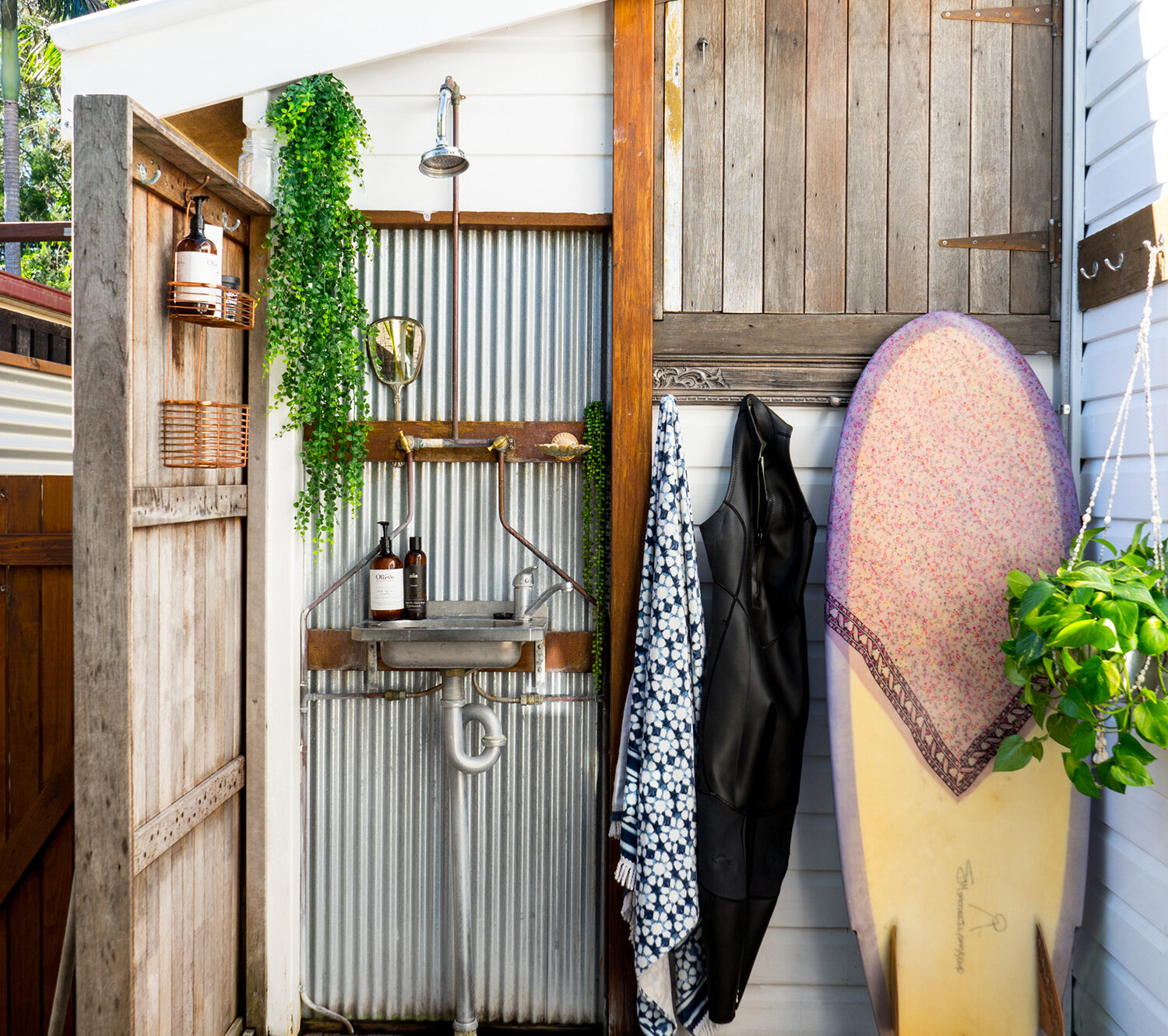 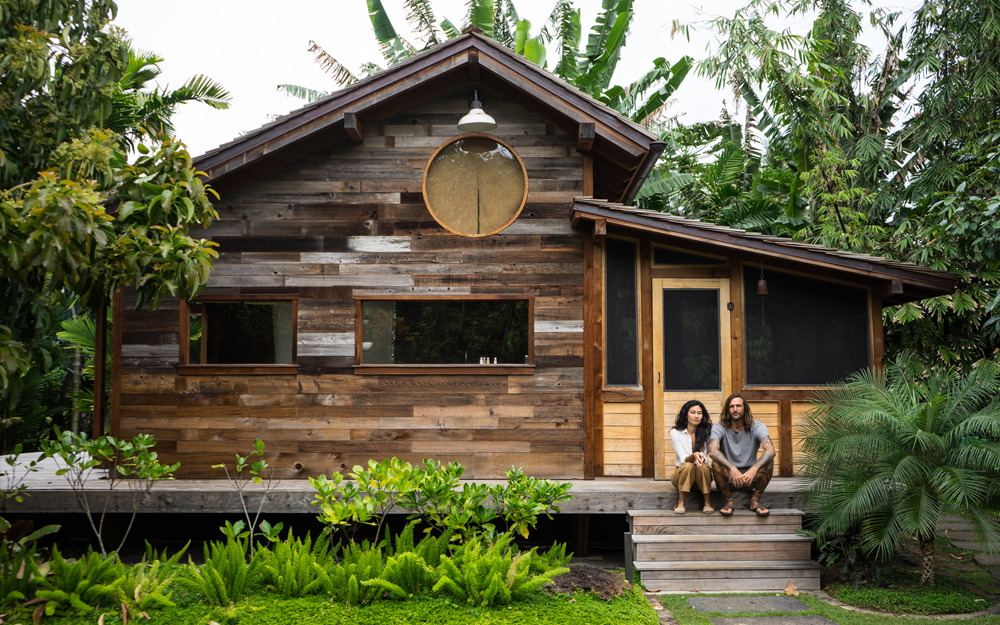 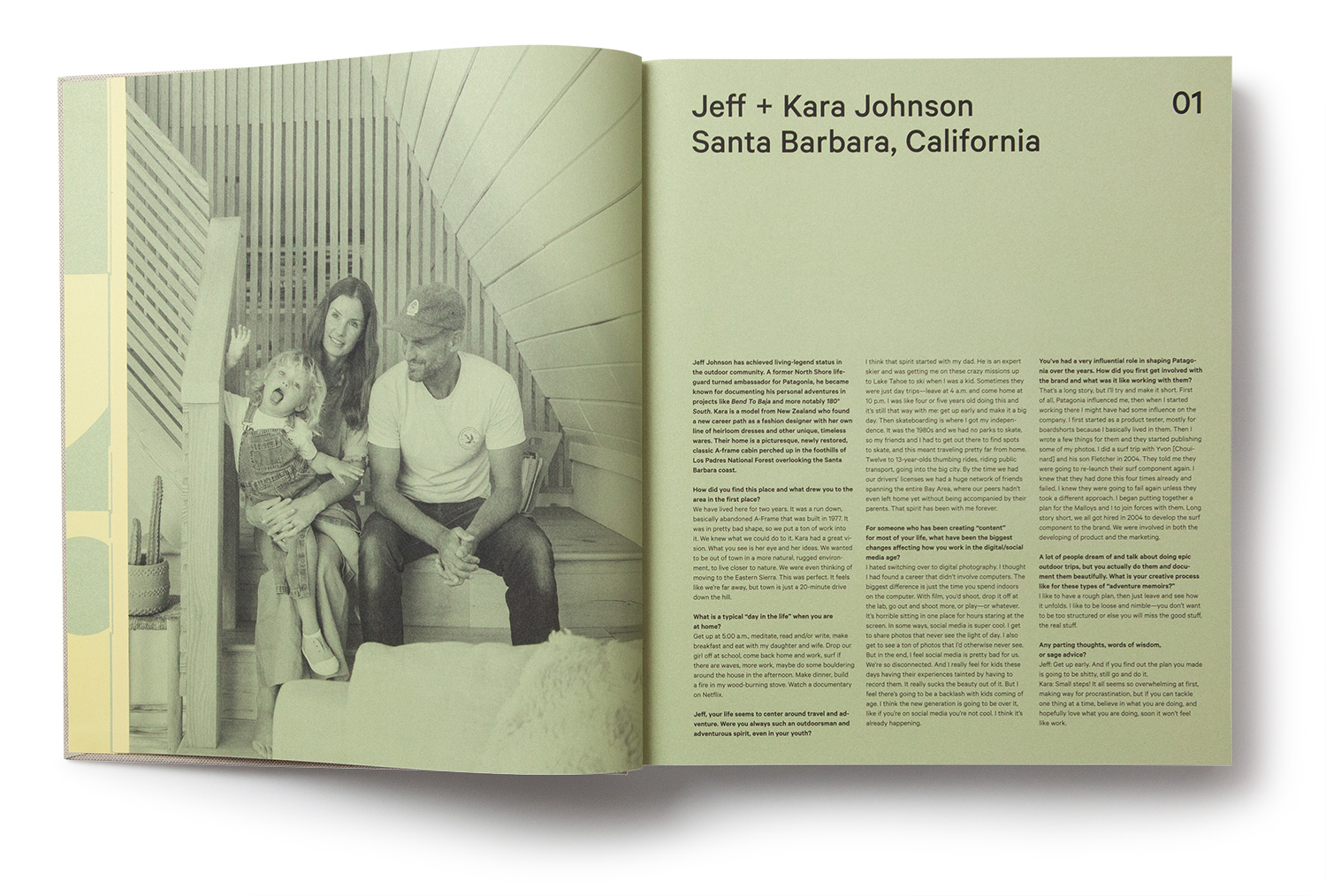 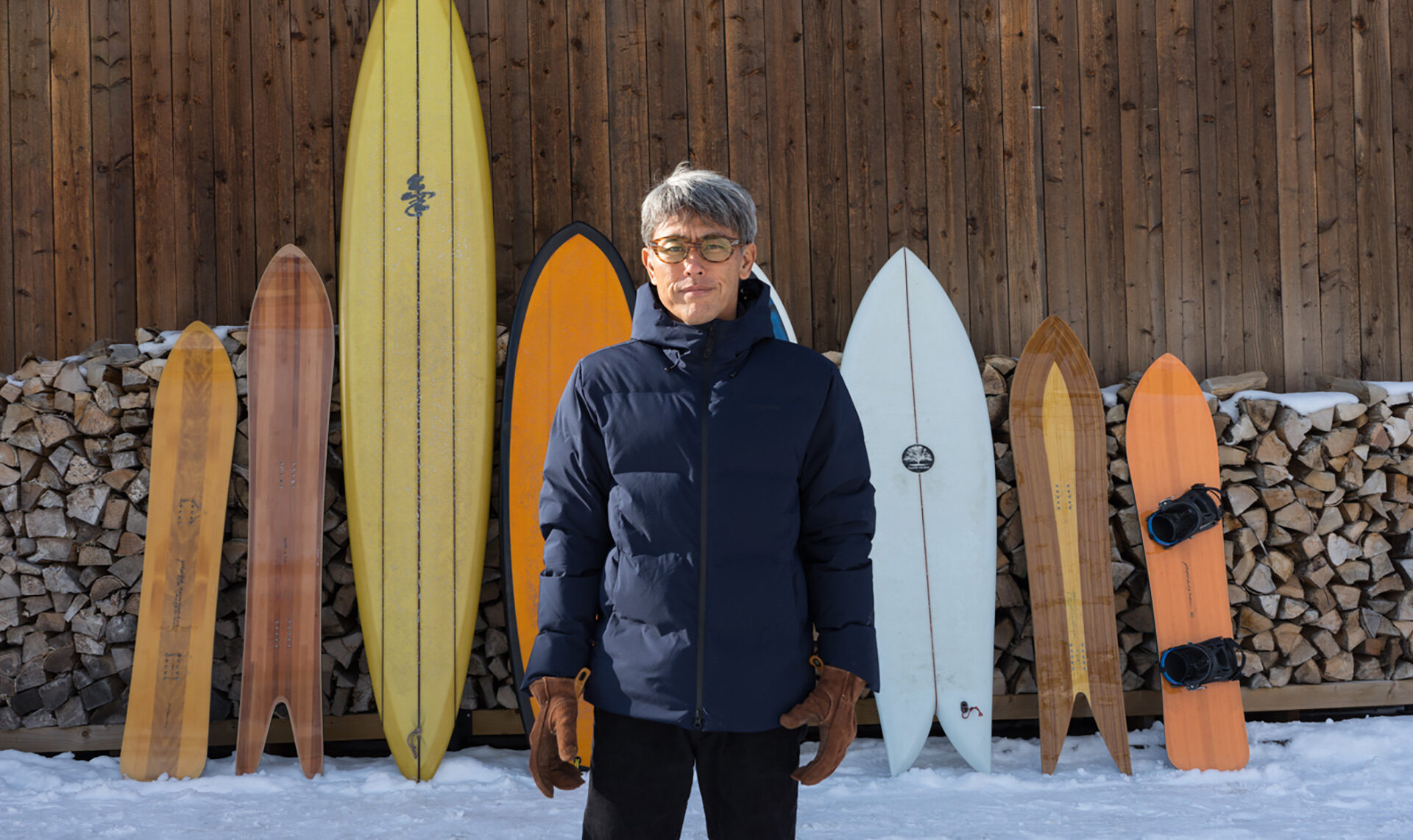 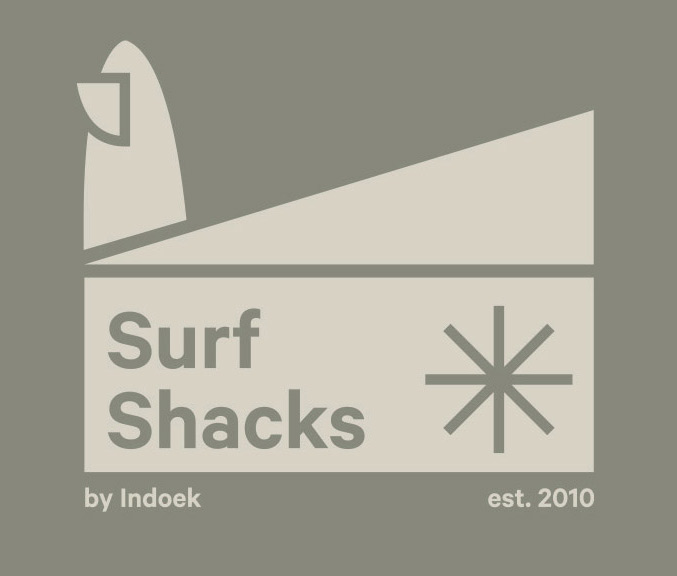 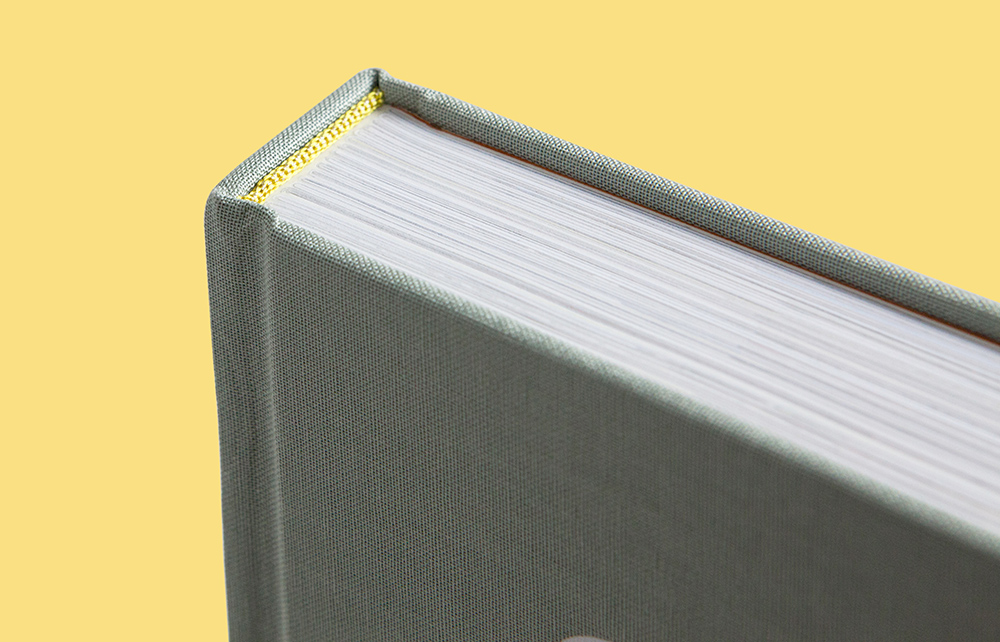 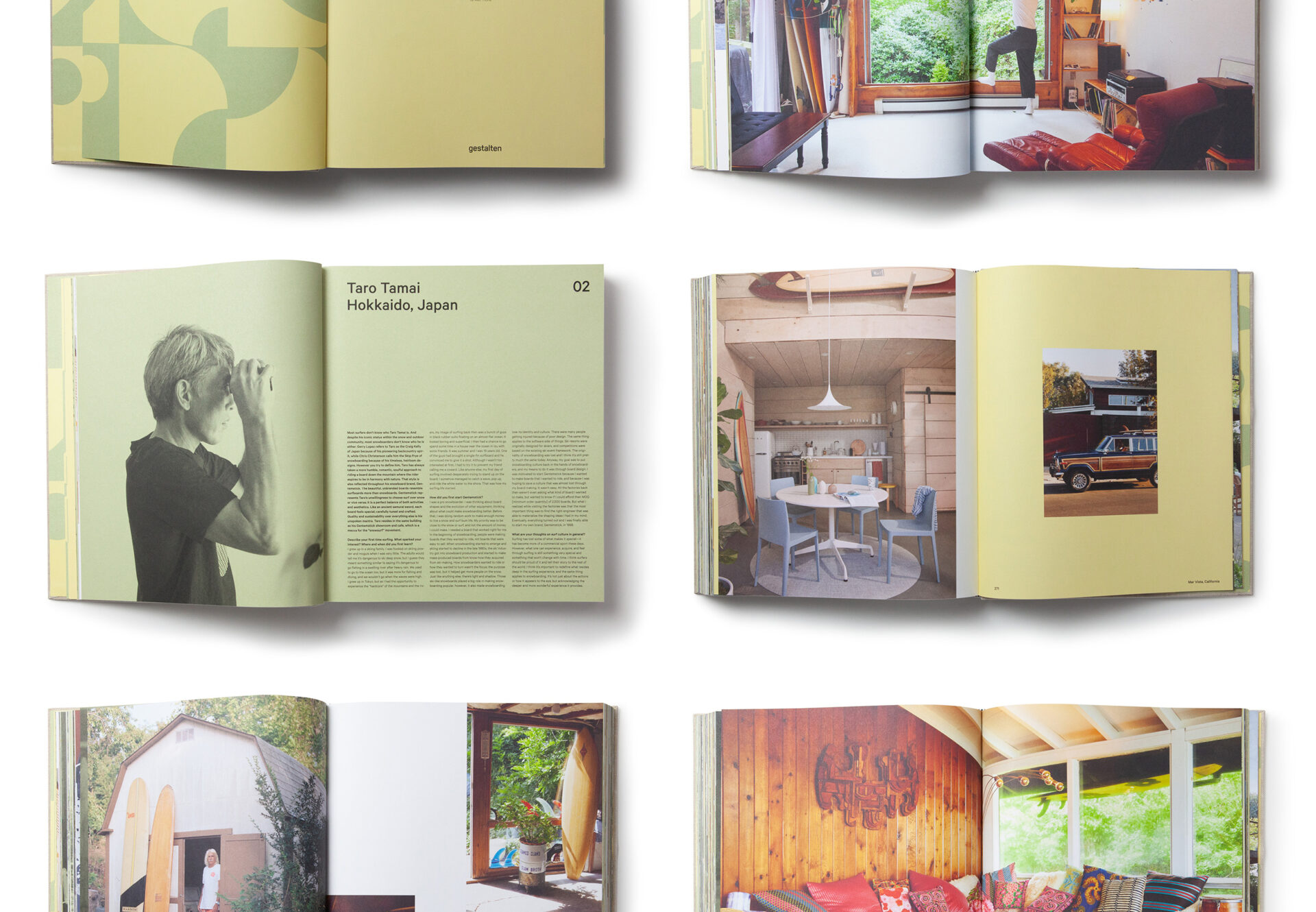 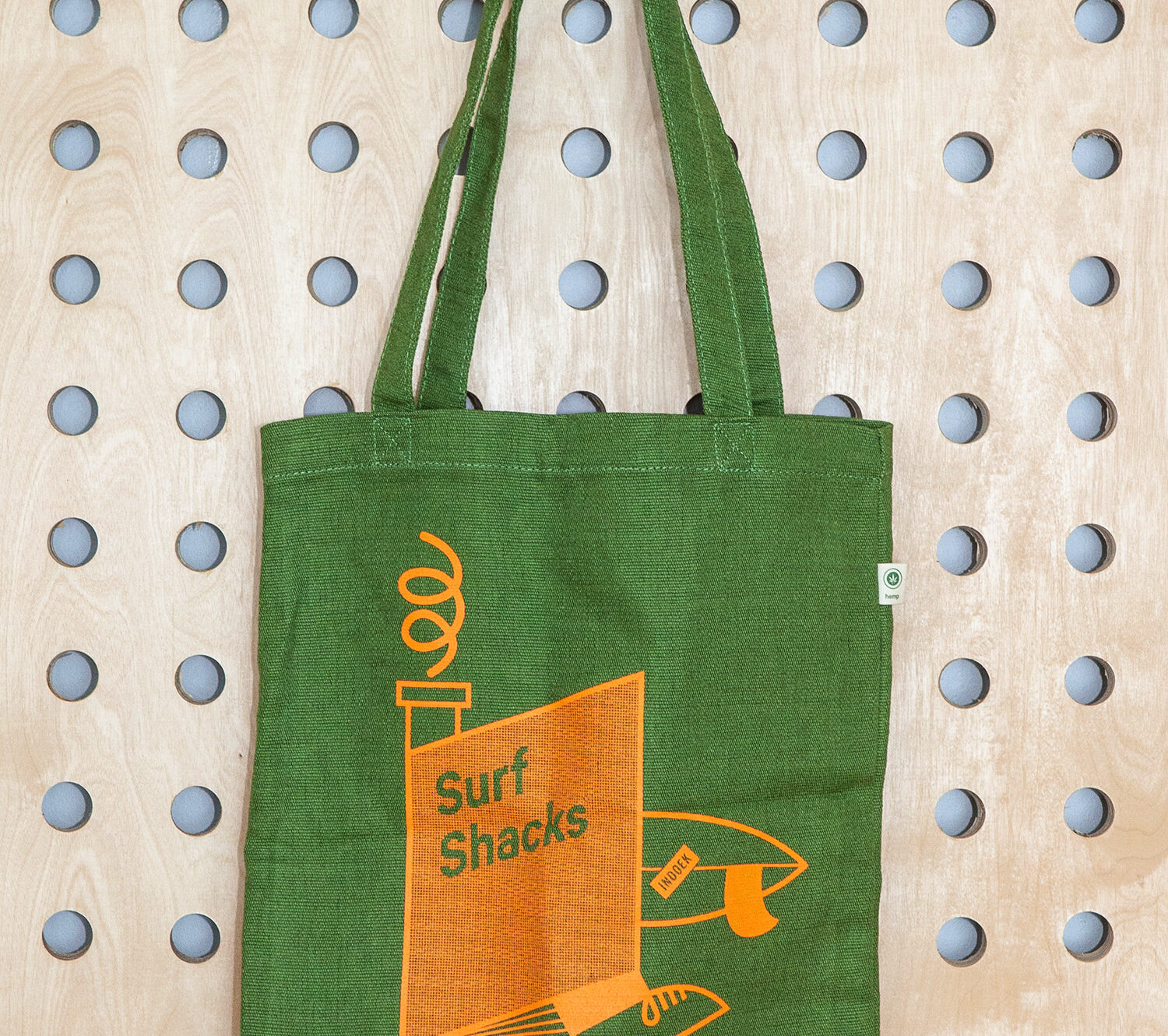 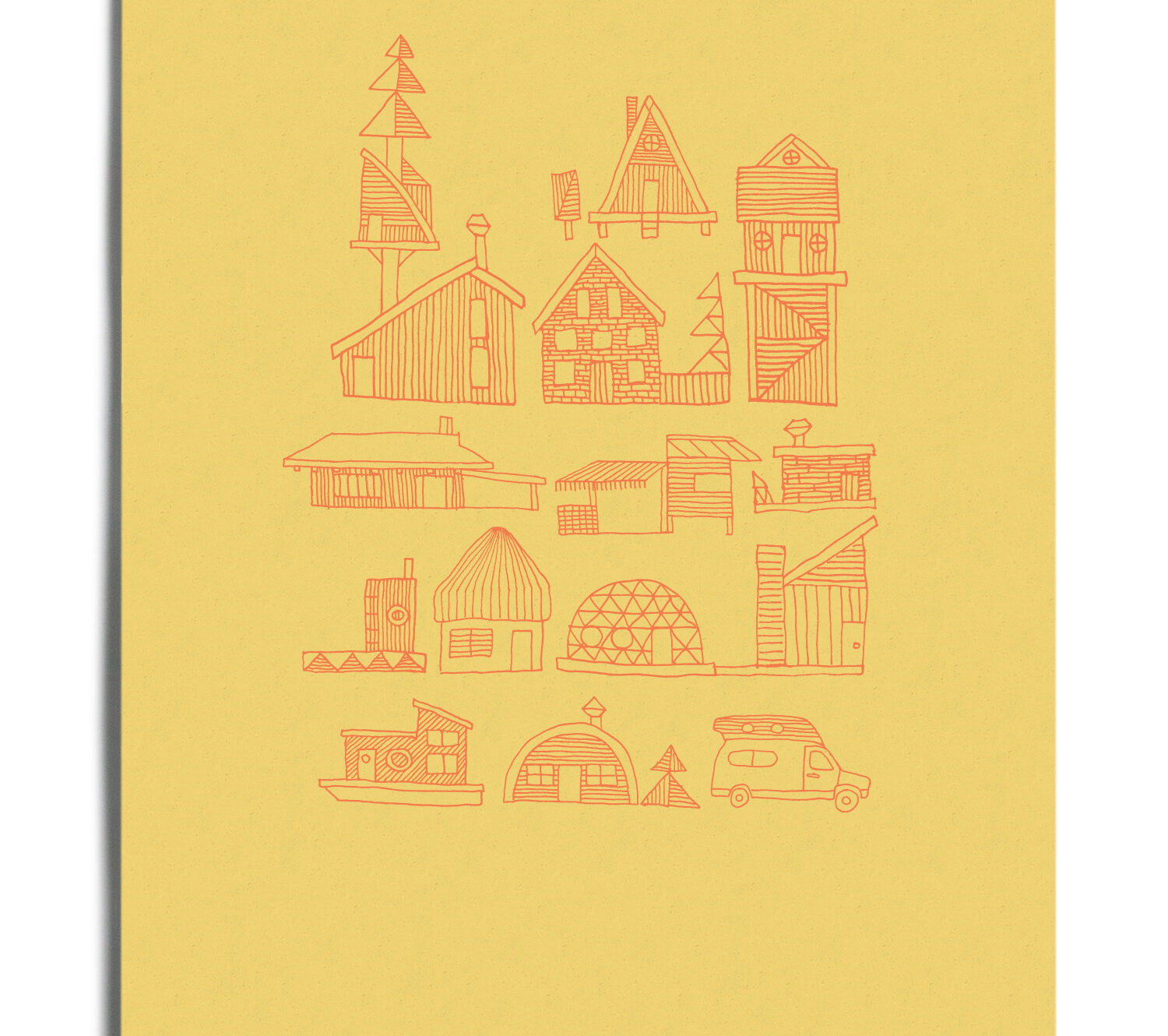 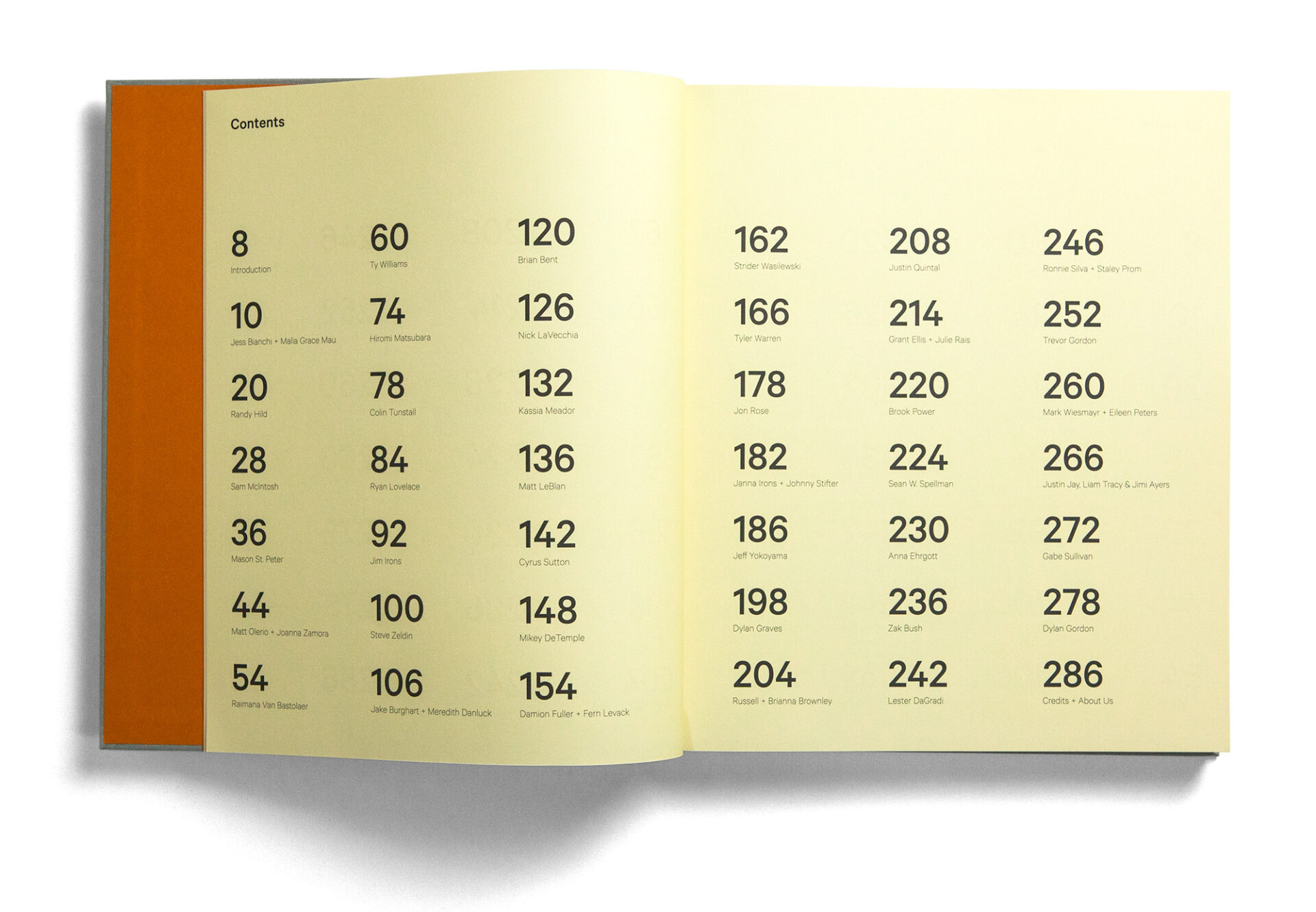 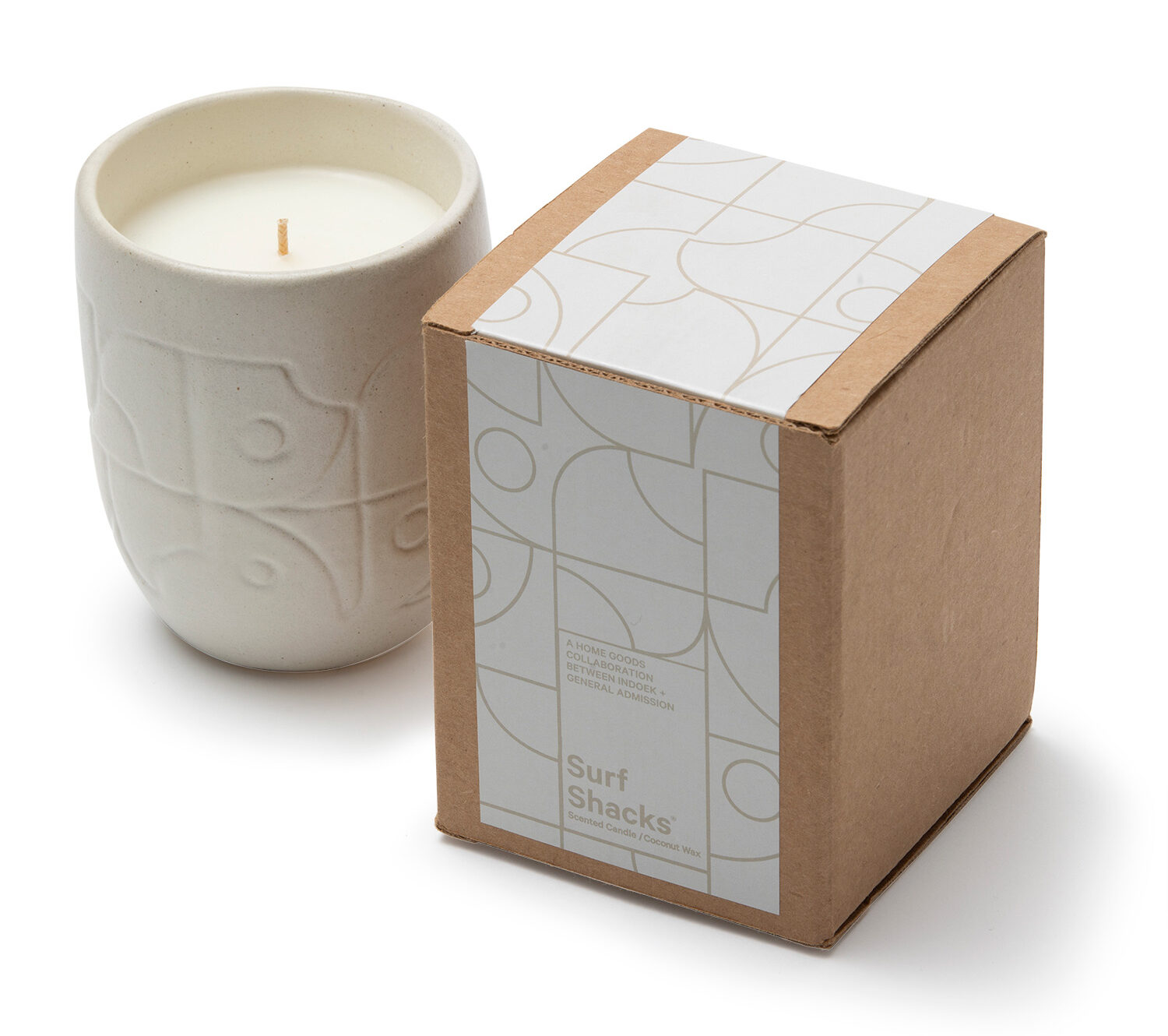 Surf Shacks is a compilation of these welcoming encounters and proves that a home can mean so many different things—from midcentury abodes to sprinter vans and shacks—but they all embody a common love for surfing. 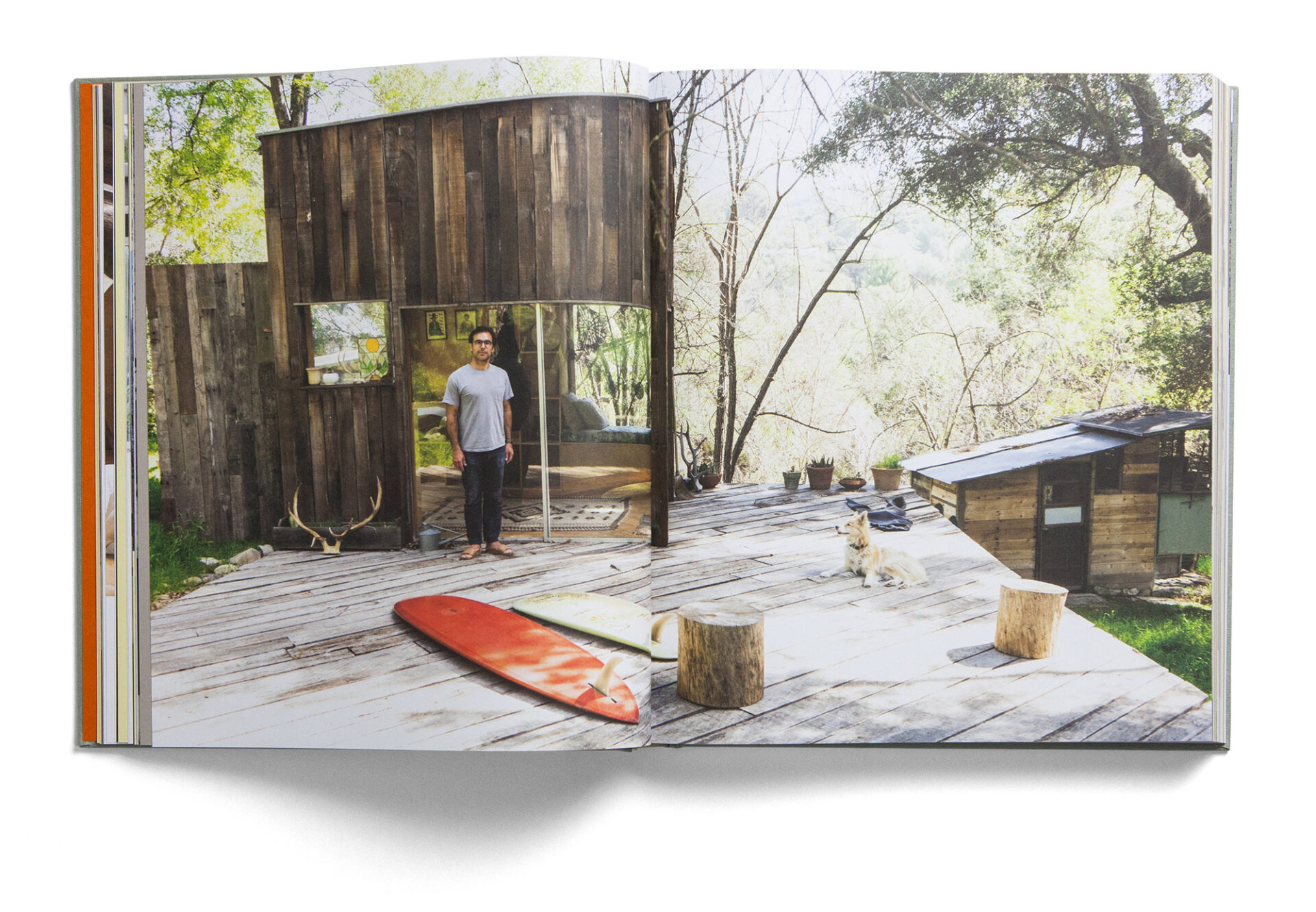 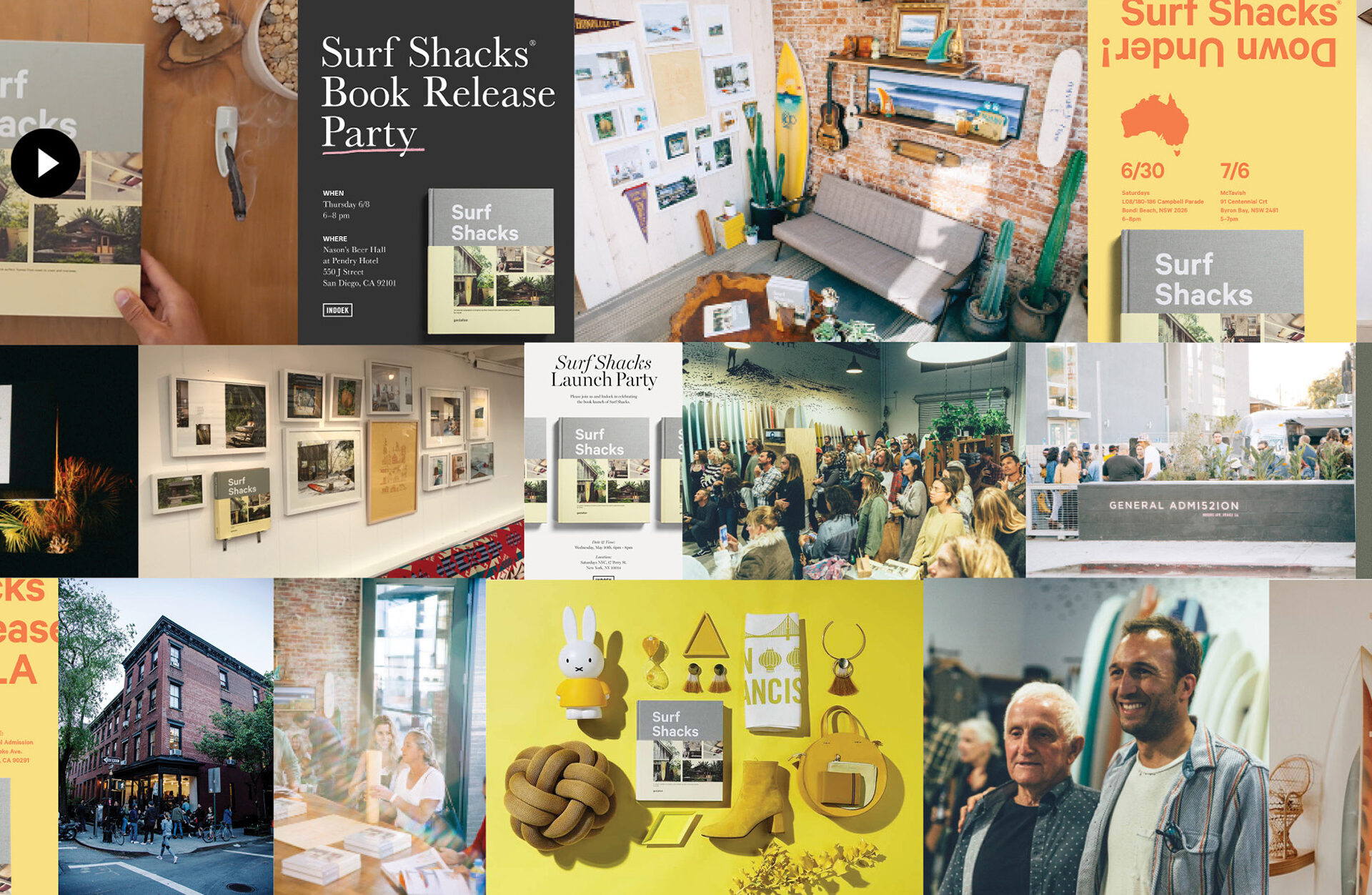 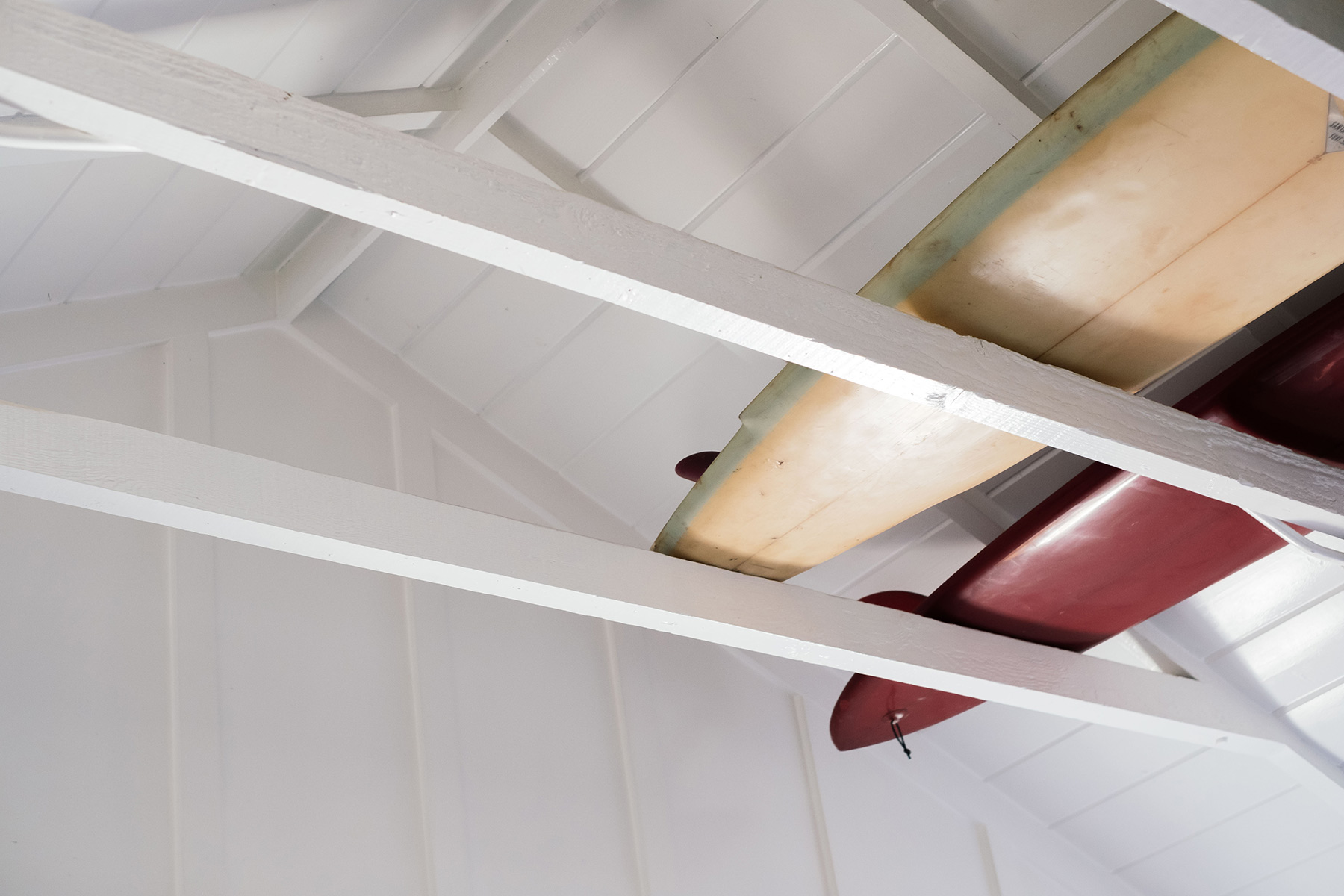 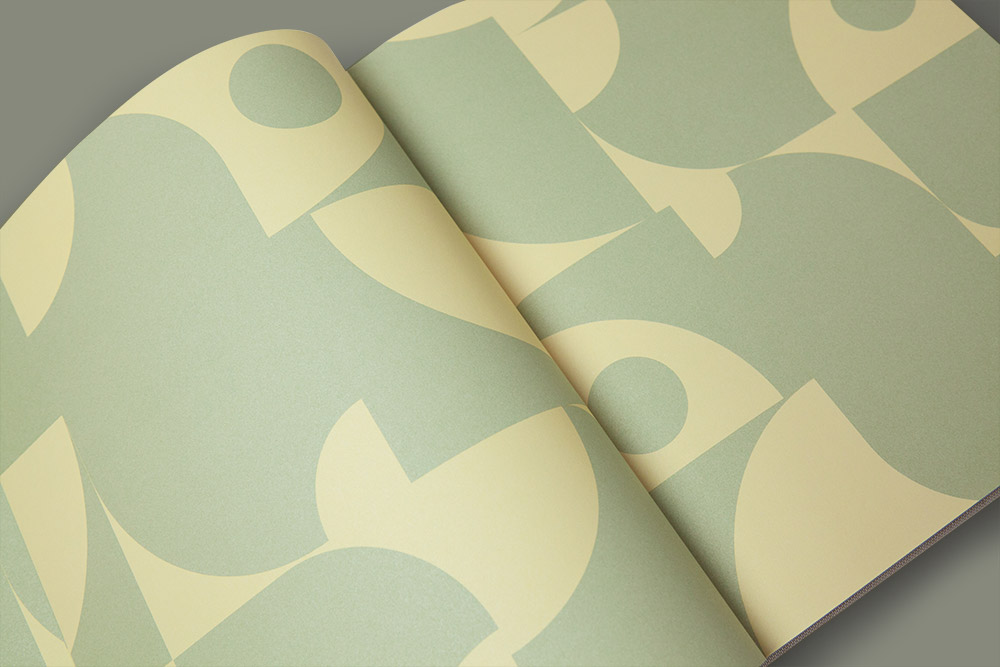 We designed numerous product collaborations in tandem with each book release. Most notably, we made a scented candle with General Admission (above) and a towel and blanket with Slowtide (below). All three products feature the geometric wave pattern from the Surf Shacks® Vol. 2 book. 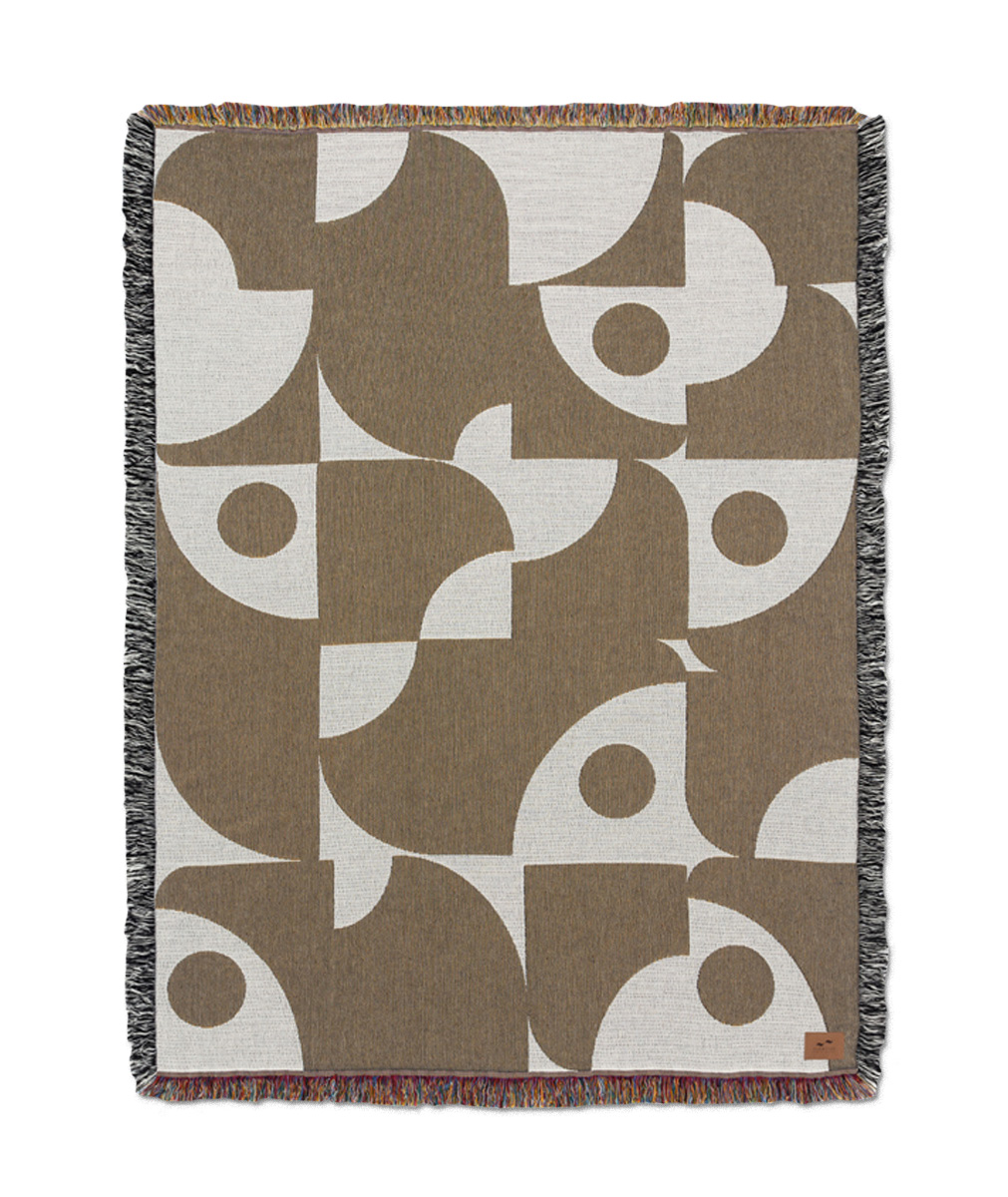 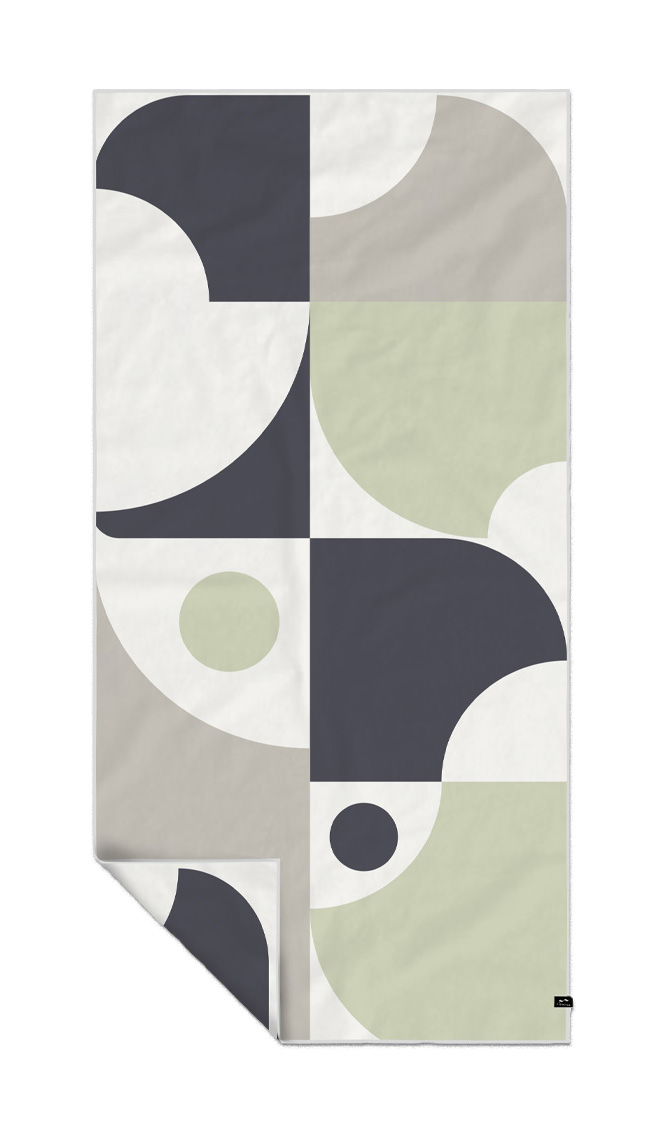 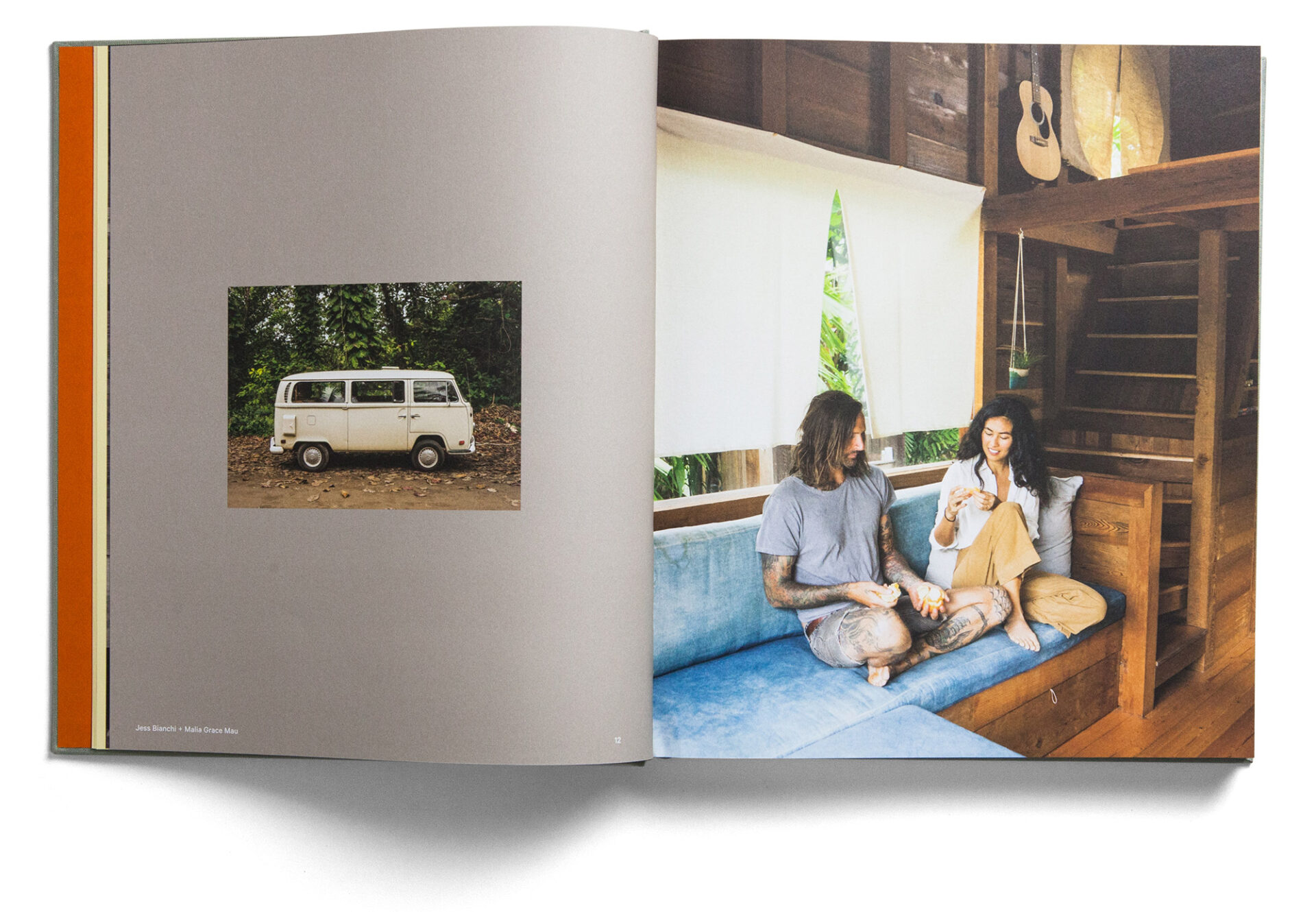 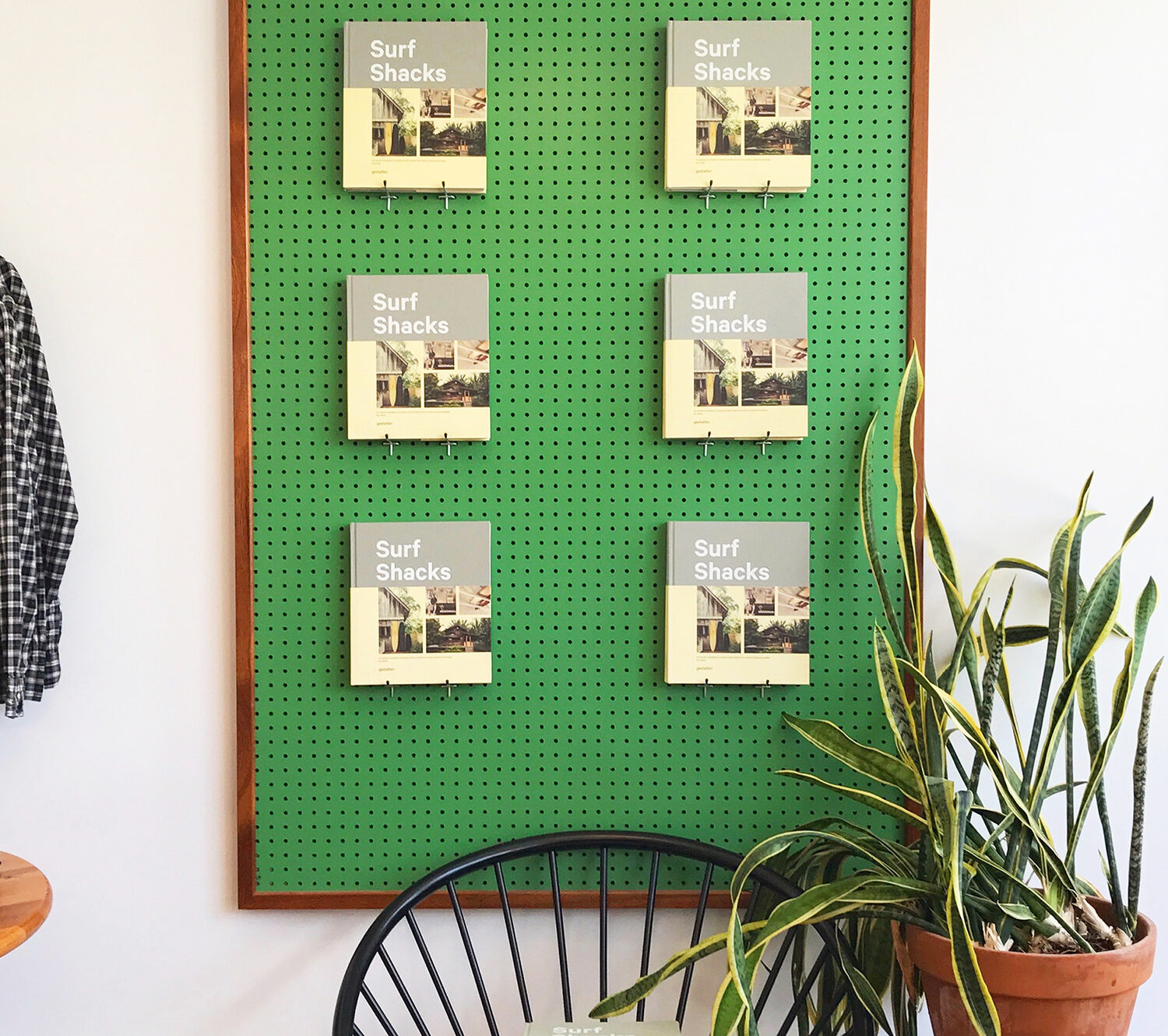 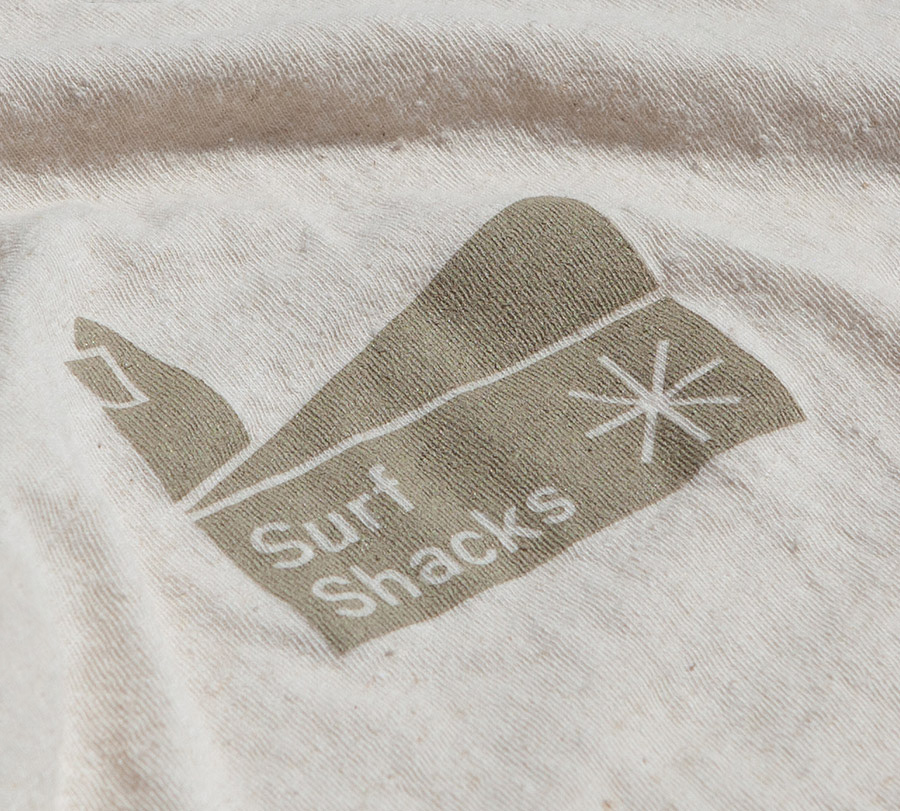 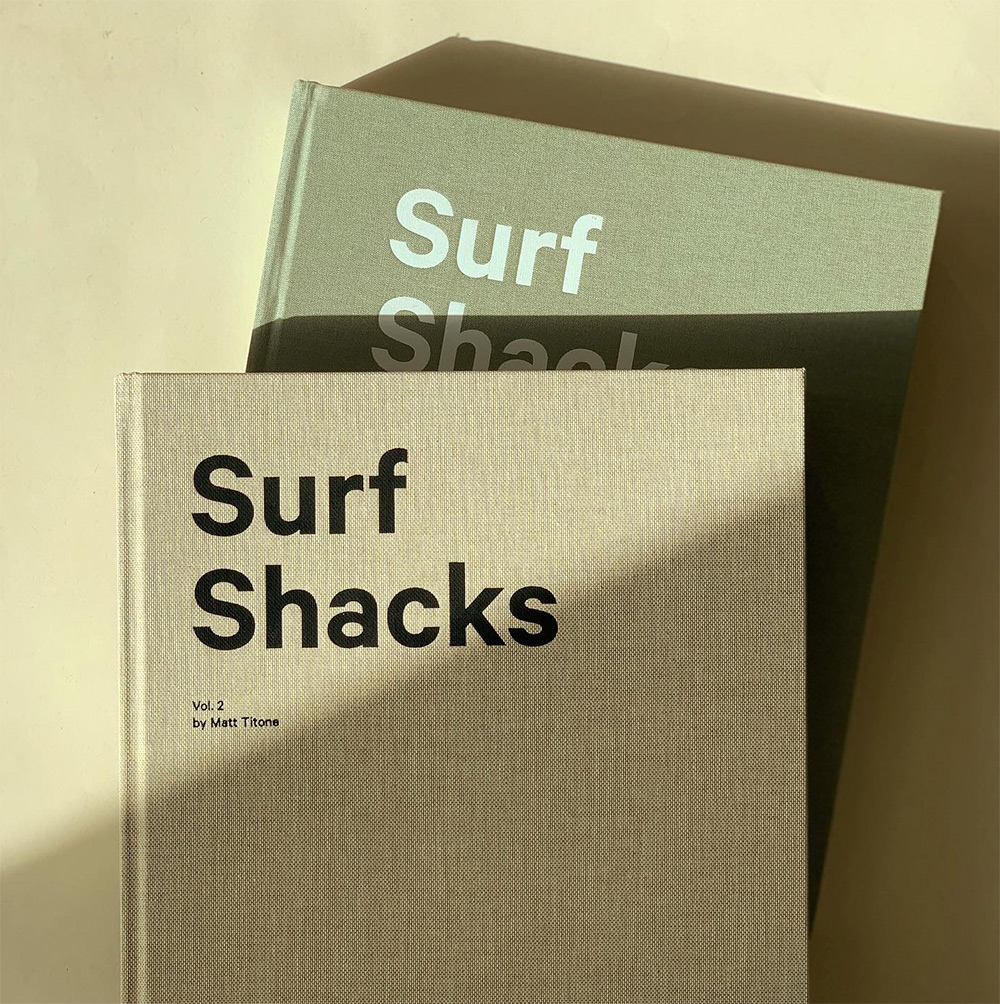 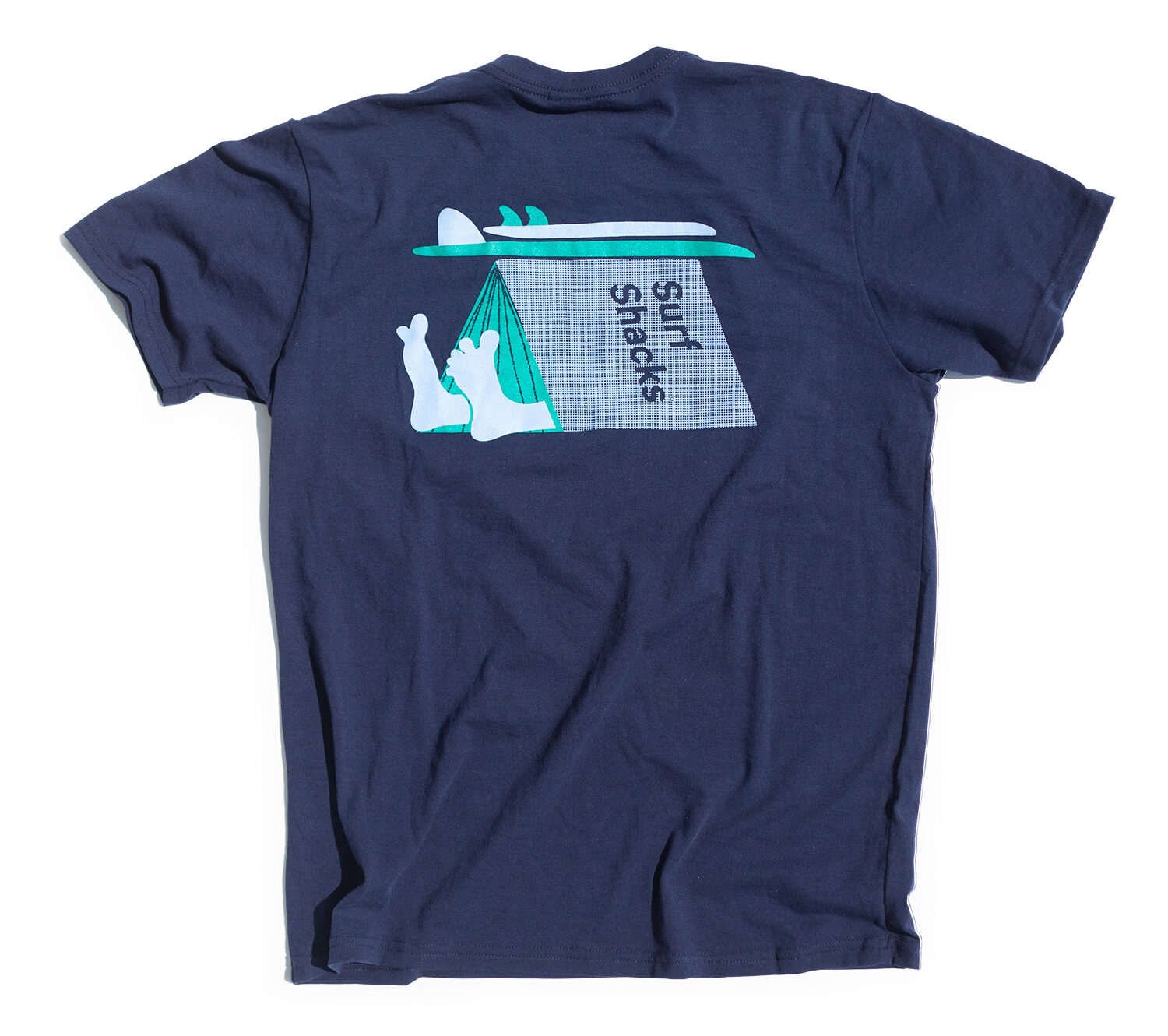 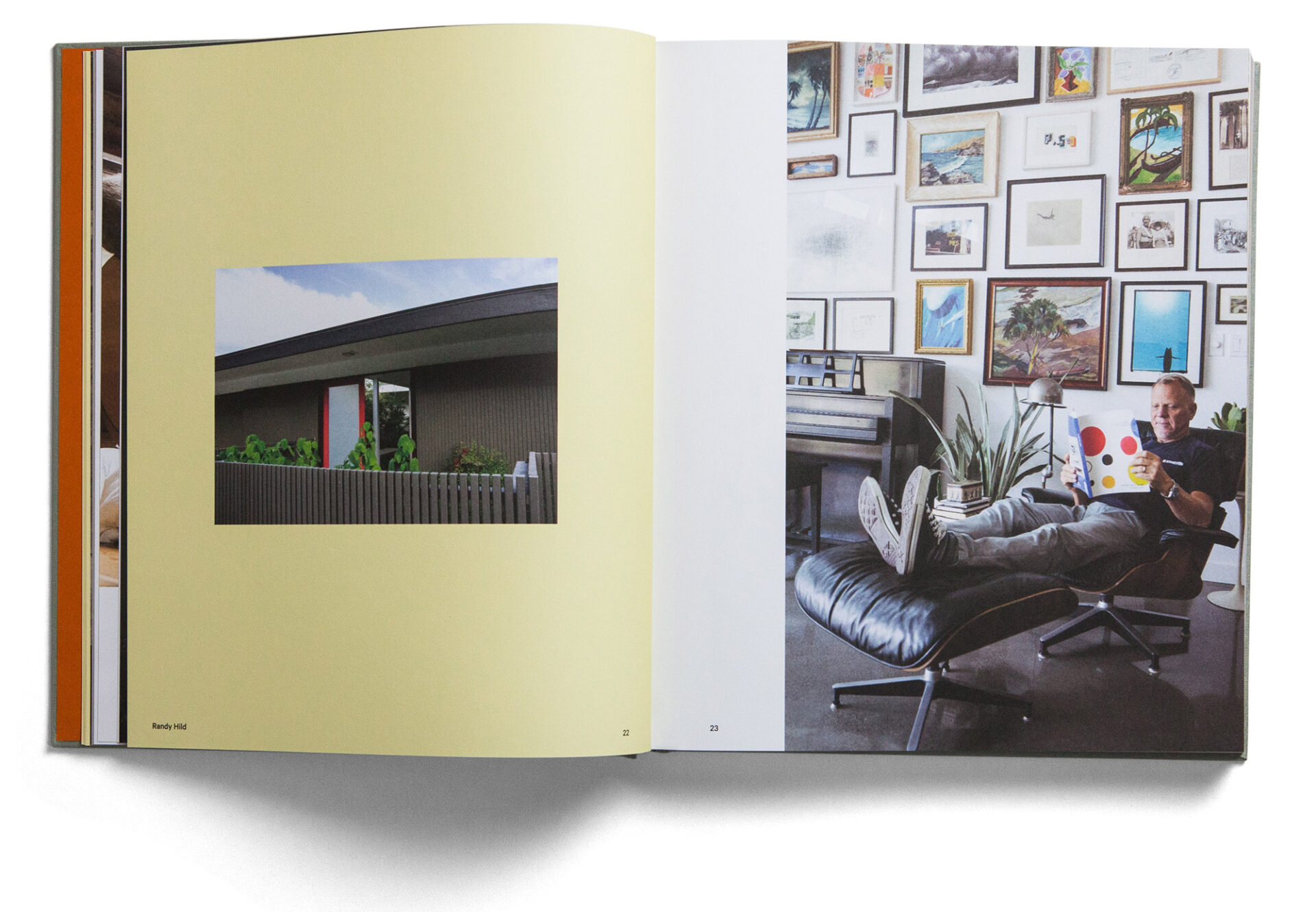